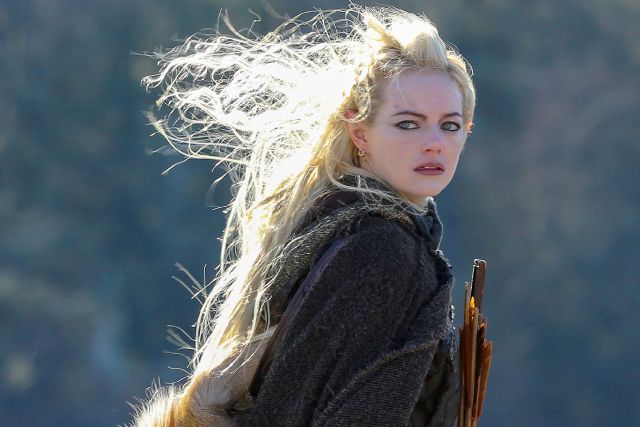 The star of the film La La Land and the laureate of the Oscar award is involved in the new project Netflix. 29-year-old Emma Stone was transformed into an elven archer on the set of the series "Maniac" in New York.

On new pictures, Stone appeared in a new image - with long blond hair and bright makeup. The work on the new show deals with the company Netflix, reports Daily Mail.

In the center of the story is the story of a young man who lives in a fantasy world. His whole life is an endless holiday filled with vivid romantic experiences and heroic deeds. It seems all too good to be true. So it is: in reality he is on treatment in a psychiatric clinic, and the extravaganza exists exclusively in his head. According to the plot, the heroine of Stone is the fruit of the imagination of a young man.

The series also starred John Hill, Sally Field, Justin Theroux, Jemima Kirk ("Girls"), Julia Garner ("Marta, Marcy May, Marlene"). The executive producers of the show were Stone and Hill. The director was Carey Fukunaga ("Jane Eyre", "Real Detective", "It"). The premiere is scheduled for 2018, the exact date of release of the first series on the screens is unknown. 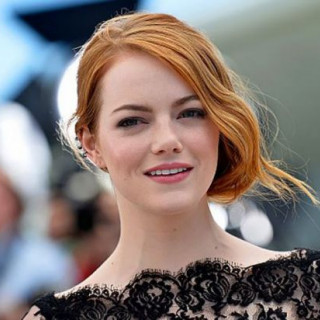 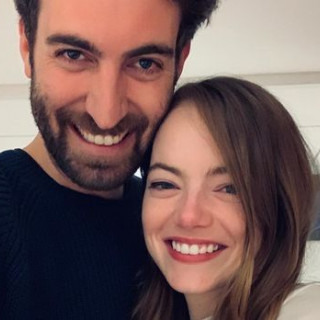 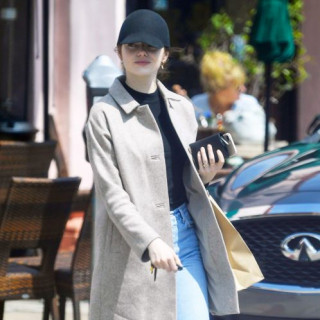 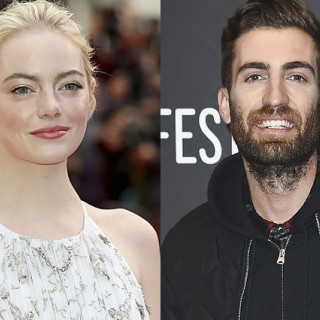