Family Fun! Angelina Jolie Steps Out with 5 of Her 6 Kids to the Toronto Film Festival 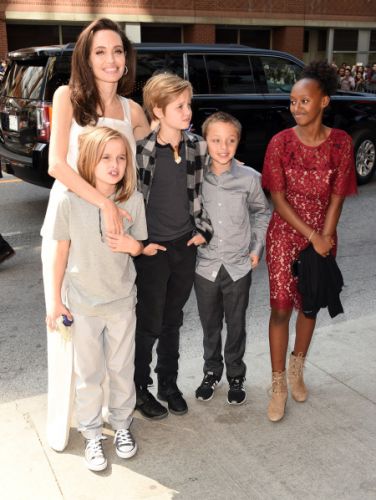 The well-to-do Angelina Jolie for the first time in a long time came out with all her children.

At the premiere of the new picture, the actress appeared in the company of all her children: sixteen-year-old Maddox, thirteen-year-old Pax, twelve-year-old Zakhara, eleven-year-old Shilo, and nine-year-old Knox and Vivienne.

It is worth noting that looked like Jolie is luxurious. For the release of light, she chose a white set of top and trousers, completing the image with only a few accessories.

During the passage along the red carpet Angelina with pleasure gave autographs, took pictures and talked with the fans.

The animated film "The Nurse" talks about an 11-year-old Afghan girl forced to impersonate a boy to feed her family after the Taliban imprisoned her father. The project was shot on the same novel by Deborah Ellis. Journalists noted the fresh appearance and a huge stream of joy that emanated from the actress. This is one of the few family outings in the world. 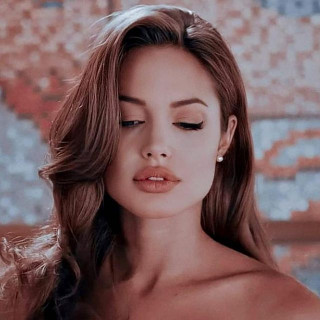 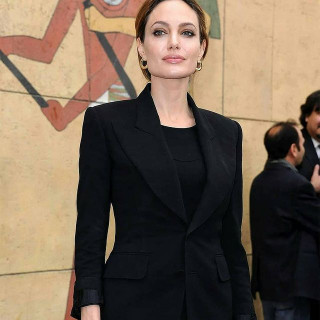 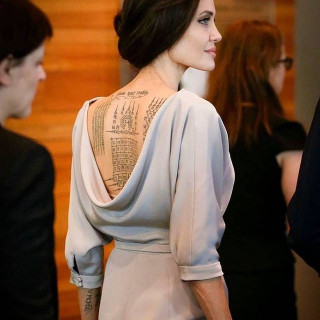 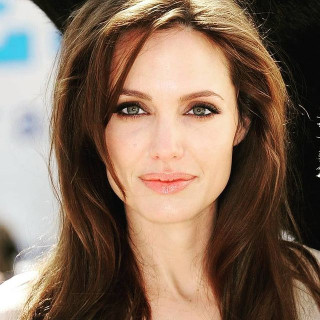