Fred Weasley May Be On Tinder, But James Phelps Can't! 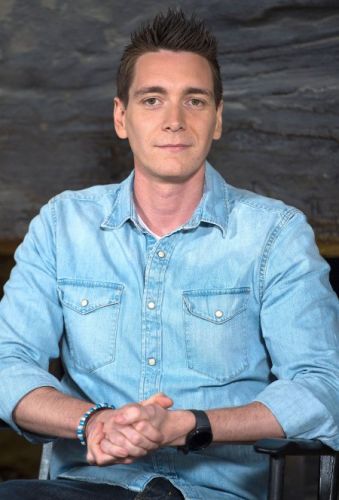 One of the dating app users decided he can score some matches by having photos of James Phelps, the Harry Potter star, in his profile.

The user is supposedly a 22-year-old called Trent.

But his plan backfired when an observant fan of the actor recognized that Trent’s photo just happened to be the same as Phelps’ profile picture on Twitter.

The savvy Tinder user made a tweet saying that when someone tries to catfish you, but James Phelps was your love crush in the childhood. A screenshot of the imposter’s profile was also added.

In the circle of all that 31-year-old James decided to appear and clarify that he was not using the dating application.

Even thought Phelps, who played Fred Weasley in Harry Potter, clearly confirmed his absence from the dating resource, lots of other celebrities have confirmed their presence on various dating Web-sites or applications.