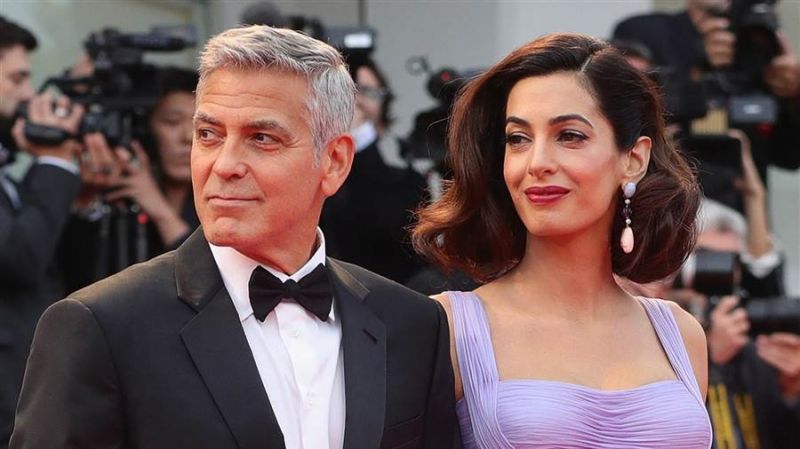 George Clooney has not performed since the last year. In his latest interview, the star stated that it is not a priority for him anymore because he has earned enough.

At his 56, Clooney considers that he is not “the guy that gets the girl”. Then the actor added that at least he “should not be” that kind of guy.

George revealed that acting was a way for him to pay the rent. Then he sold a tequila company for a billion of dollars. Obviously, money is not something that this star is for.

This June the star announced that he and his partners sold their Tequila company called Casamigos for $1 billion.

However, the star stated that if he needed money to help a film to be (and if he would be passionate about this film), he would do whatever needed.