Geri Halliwell Becomes A Mother For The Second Time 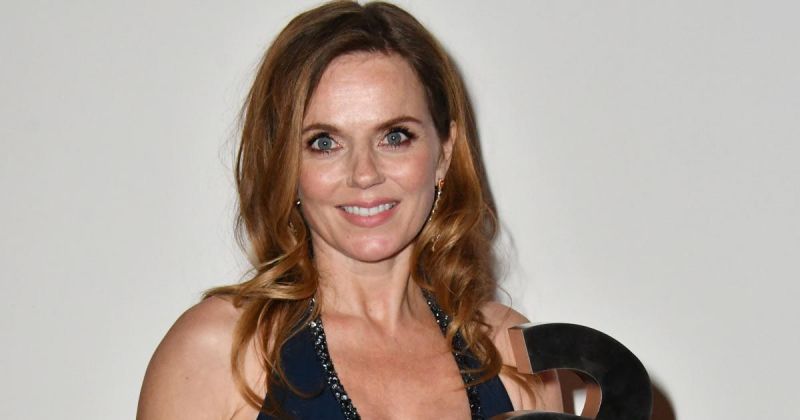 Geri Halliwell, famous for her career in the Spice Girls, has become a mother for the second time. And we congratulate her family on this happy occasion! Her son was named Montague George Hector Horner. The baby boy is her first child from Christian Horner, her husband.

The star, 44, twitted the happy news this Saturday. According to her, also known as Geri Horner, the baby is 7lbs 8oz.

Later on the singer uploaded a photograph on the Web. It features her holding the tiny feet of her little bundle of joy. Halliwell made a caption which said that this is a “beautiful little brother for Bluebell and Olivia”. 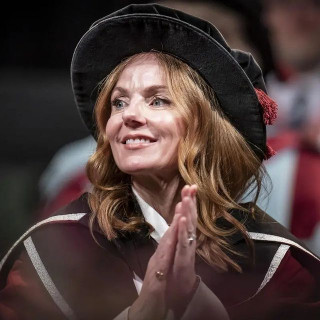 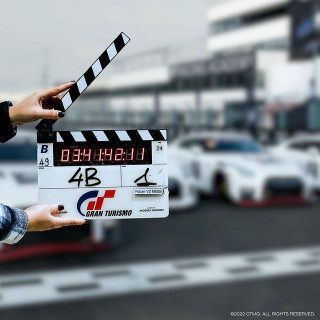 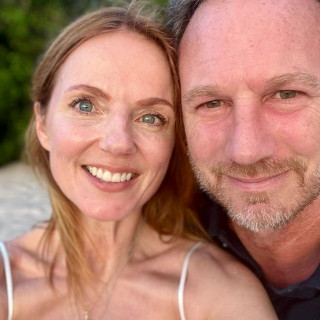 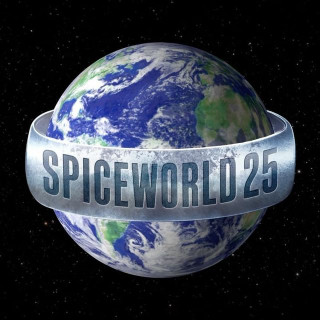