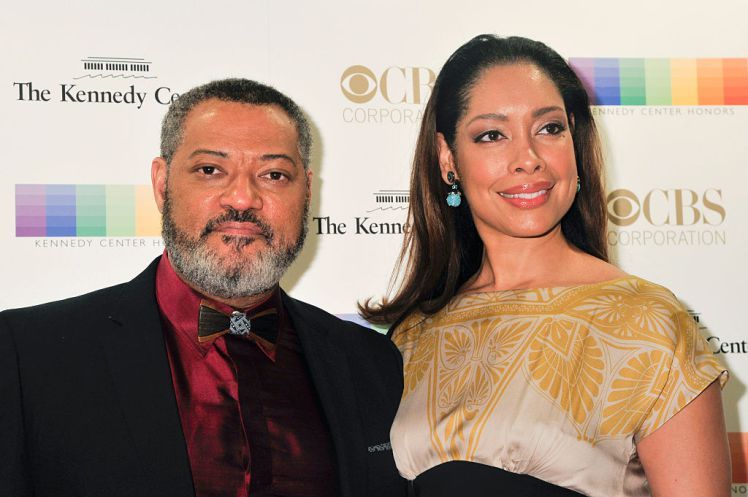 Laurence Fishburne and Gina Torres, his wife, decided to part last autumn. They have been married for 14 years.

Gina commented that they did it with heavy hearts. They quietly separated and started the dissolution of their marriage at the beginning of autumn last year. 48-year-old Torres assures that there is a love story with a different ending than either of them imagined.

Gina stated that their family remains intact. She and Laurence will raise their daughter together. They will also raise each other up with respect, love and understanding.

56-year-old Fishburne and his former wife got married 14 years ago. They are parent to Delilah Fishburne. Laurance also has 2 children from his previous marriage.