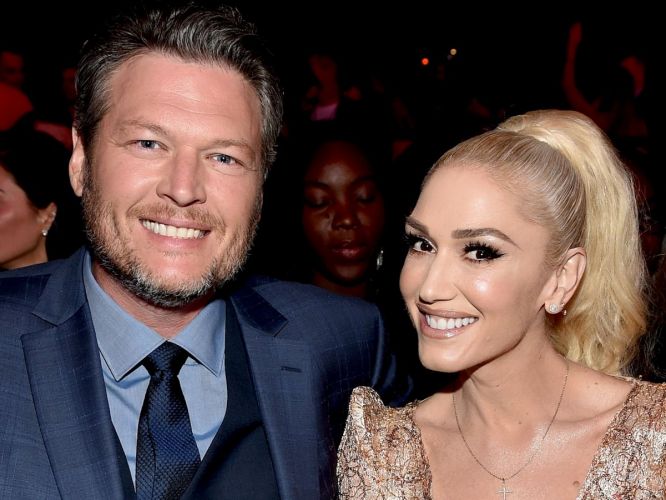 After The Voice winner was announced, we found out that Blake Shelton was feeling bad about himself.

Gwen Stefani, his girlfriend, and Shelton captured one adorable moment. The 40-year-old star admitted that he was feeling like a “loser”. We remind you that it was Chris Blue from Alicia Keys’ team who won the 12th season.

While the couple was walking backstage, 47-year-old Gwen asked Blake what he was feeling like. His reply was simple: “A loser”.

Shelton’s girlfriend tried to cheer her love up. Gwen stated that she thinks Blake is a winner still. Having heard that Shelton took his words back and stated he felt like a winner. 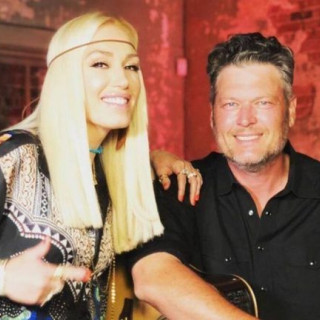 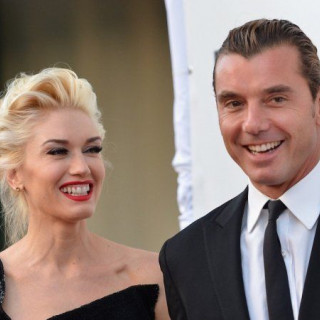 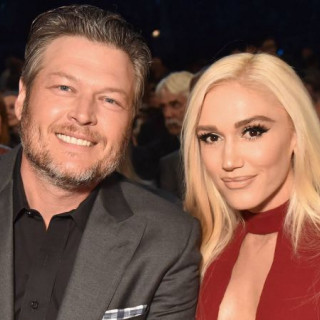 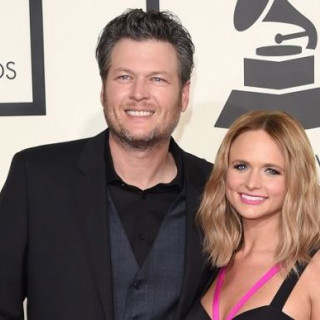 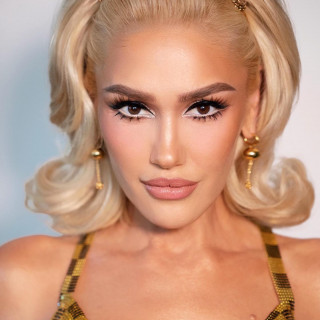 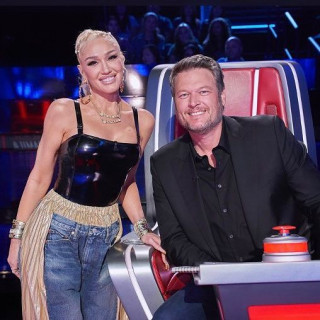 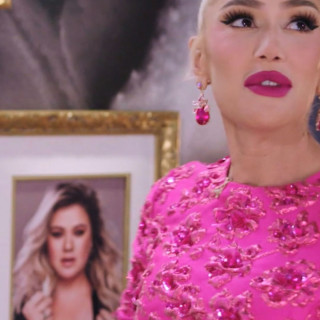 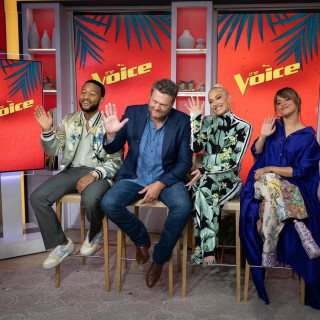