Gwen Stefani Designed Her Eyewear Collection Together With Her Son 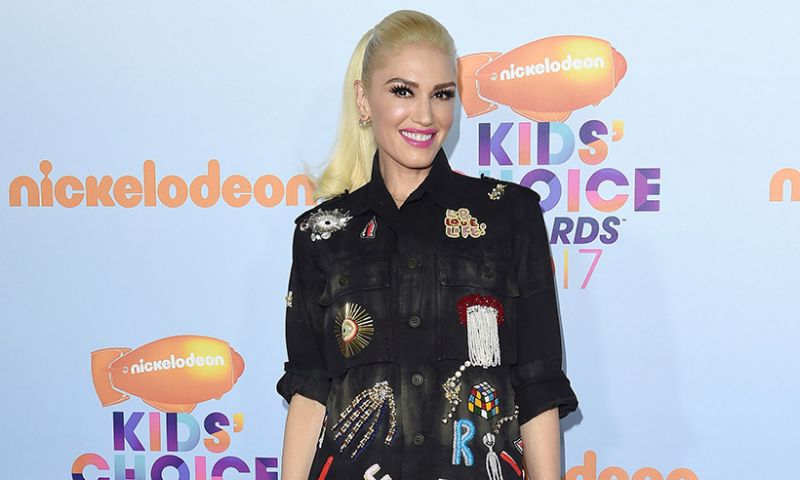 Gwen Stefani has a son who is already in his mother's footsteps.

Zuma Rossdale has already assisted Gwen with designing an eyewear line. Last spring Stefani launched an addition to her adult frames. That was an optical selection for children called gx by Gwen Stefani Juniors. There were lots of colourful frames and interchangeable emoji magnets.

According to Gwen, Zuma has been wearing glasses since the age of 5. She found it really fun to make a collection that her son will wear. He is proud of the collection and is a part of it.

9-year-old Zuna glued hamburger emojis to his glasses. Gwen perceived it as a great idea which resulted in emoji magnets for children. They can swap them out on the sides of their glasses.

As for the star, personally she loves “nerdy secretary” glasses style. And for sunglasses she loves simple classic black shades.

Expect to see the new L.A.M.B. and gx by Gwen Stefani eyewear lines next month.