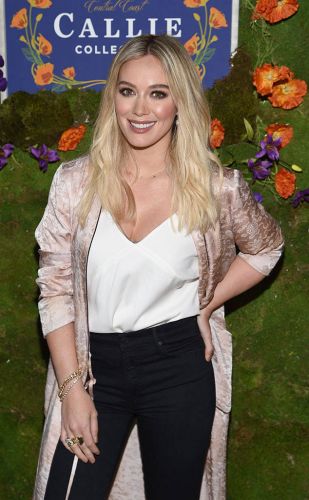 Hilary Duff is carefully planning her son’s birthday. The celebrity’s son will turn 5 in 2 weeks. His name is Luca.

The star shares that they will throw a backyard party. By the way, she has not done this since Luca was two. Even though it is a lot of work, Hilary is always excited about it. Duff revealed that the Ghostbusters are showing up. Mike Comrie will be on hot dog grilling duty. Slimer eats hot dogs. Pizza, veggie and fruit trays are also expected to be at the party.
The star is the new brand ambassador for Callie Collection Wines. Having planned the bash, she has to come up with her own outfit for the party.

Having dressed up as a Ghostbuster for Halloween, Duff is going to keep it a little bit simpler. She also stated that might look for a vintage Ghostbusters tee.

The celebrity is definitely happy to share her plans with fans even though there are moments that she chooses to keep private. There is no doubt that Luca’s well-being and happiness are on the first place for Hilary. 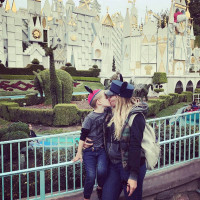 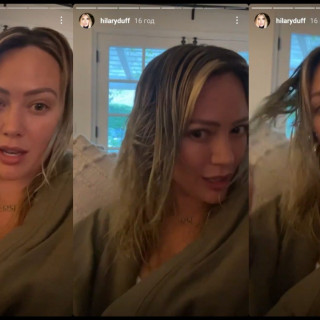 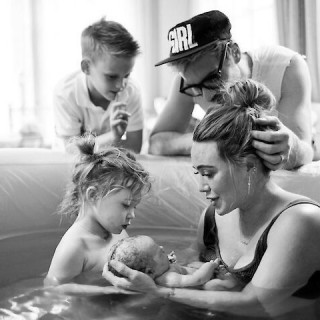 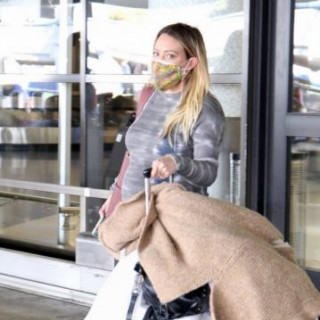 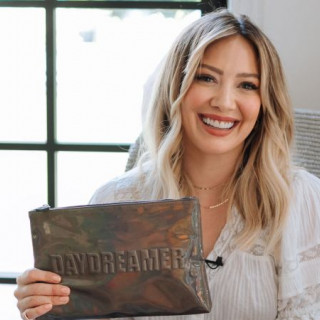 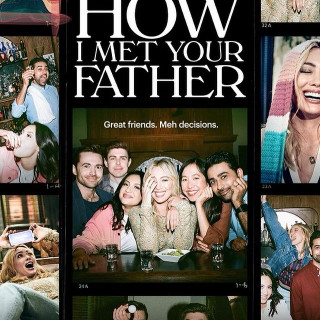 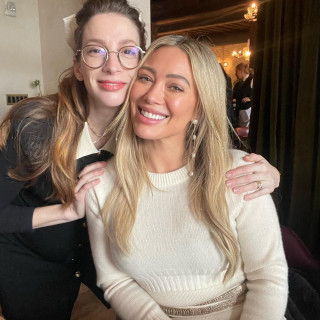 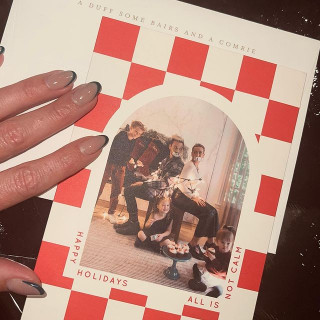 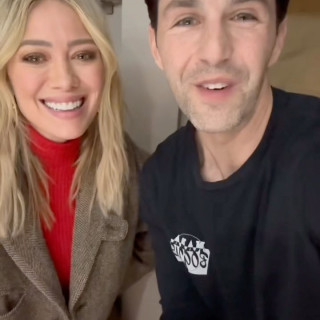