Anne Hathaway was totally intimidated by Pinterest during planning of her son Jonathan's 1st birthday party. The star shared about the big celebration while visiting The Ellen DeGeneres Show on April 6.

According to Anne, the party should have been low-key. The theme was just rainbows and it was fun as it is hard to go wrong with it. However, the 34-year-old star managed to make a mistake. She went on Pinterest in order to see other people’s 1-year-old partied. According to Hathaway, some party planners have children and this is not fair as they blow it out. Her co-star sees its like they are saying “Look what I can do for your kid!” 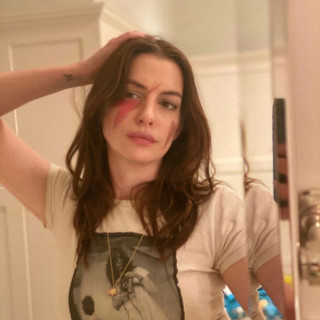 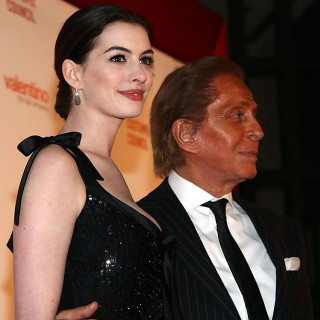 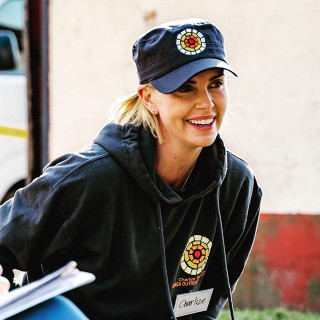 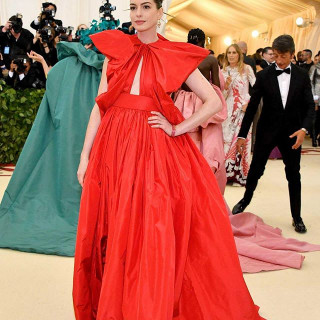