How Will Alexis Bledel Come Back For The Handmaid's Tale Season 2? 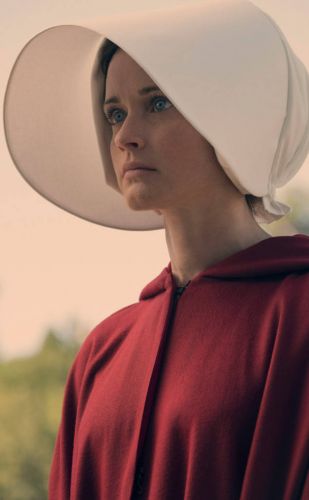 Alexis Bledel is coming back to The Handmaid's Tale for season two. The Gilmore Girls celebrity showed up as a guest in lots of episodes of the 1st season. She will be a series regular in the coming-soon 2nd season of the Hulu drama.

The star’s character was last seen being taken away by the authoritarian police force after she stole a vehicle and ran over a guard. We don’t know how her character will be re-presented yet.

Alexis, best known for her role as Rory Gilmore, was one of the highlights of the 1st season, doing what is the best work of her career. The 1st season of the show as well as Bledel got rave feedback.