In response to the criticisms of the bodyshamers, Bella Hadid shared a frank photo in a bikini 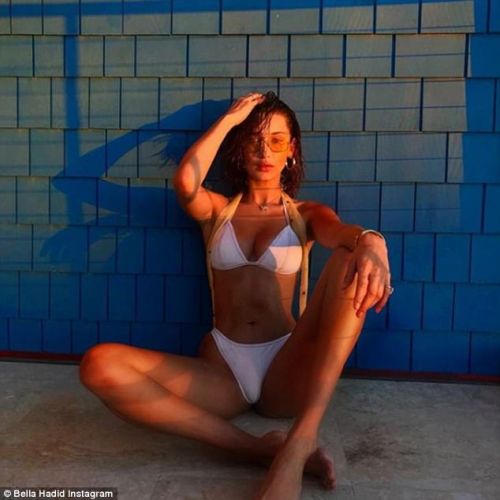 The traditional annual Victoria's Secret show, which was held this year in Shanghai, is still discussed on the Net.

Fans of the brand criticized the organizers for the fact that high-paying models participated in the show, the figure of which does not fully correspond to the status of the "angel" of the brand. Especially got 21-year-old Bella Hadid (Bella Hadid). Commentators on the Web have noticed that her body is not sporty enough, and cellulite is noticeable on the buttocks.

Hadid did not begin to make a public response, but on the model page in Instagram, two new photos appeared at once. In the pictures Bella is captured in a white frank bikini. As noted by Russian-speaking subscribers Bella, she "decided to go with the trump card." Apparently, the model went on vacation after the show and the previous training. Despite the fact that Hadid did not bring her form to the ideal, she, like other Victoria's Secret models, watched the food for several months and attended special trainings.

And now the fans are most interested in the model, she went to the ocean in proud solitude or with her former boyfriend, musician The Weeknd, who recently broke up with Selena Gomez. 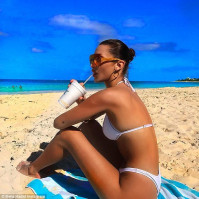 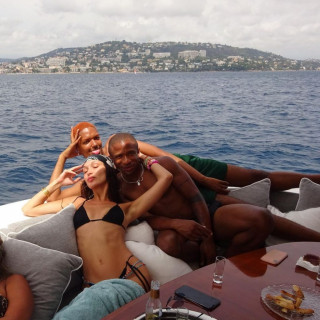 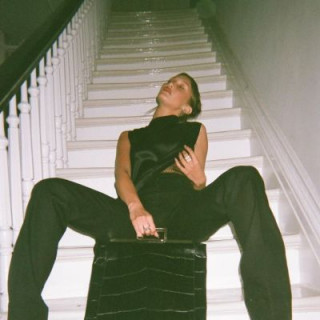 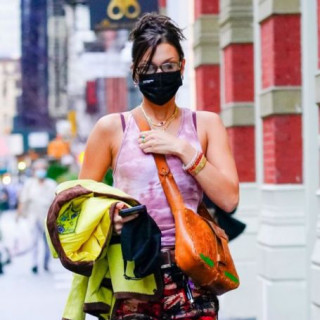 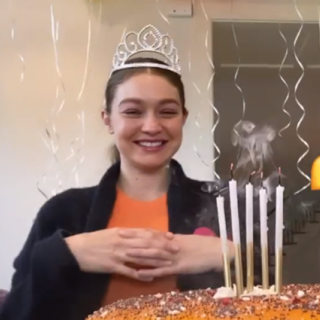 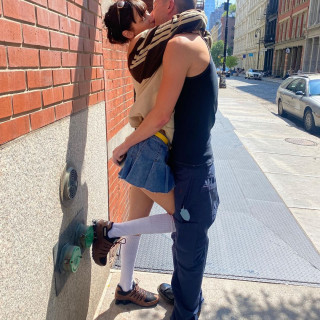 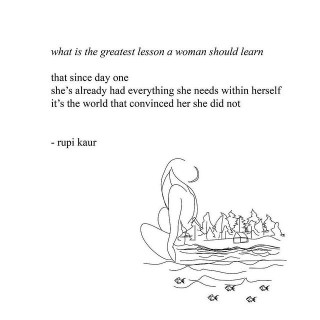 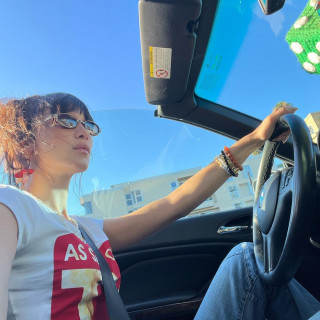 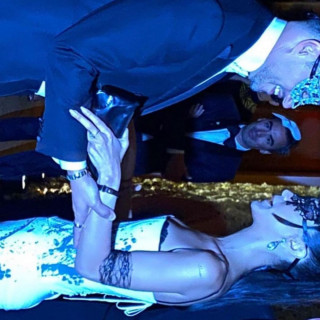