Is Justin Bieber Dating Someone? 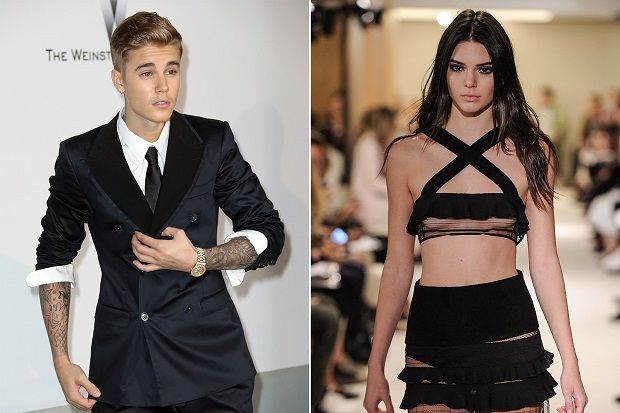 Does Justin Bieber have new relationship?

It was reported that the 23-year-old singer is single. However, we saw him with a new girl. Her name is Paola Paulin.

According to a source, Paola and Justin have been seeing each other. Justin enjoys Paola’s company. Bieber has not called her his girlfriend. Currently he is focusing on his health.

Another source assured that the two are not dating. They are just friends with Paola. He is not dating anyone exclusively. With time he would like to have a girlfriend and settle down, but not right now. 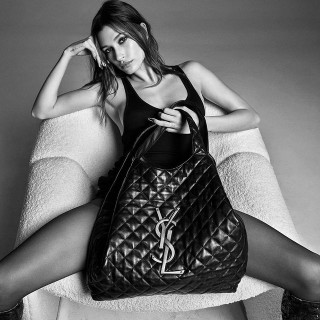 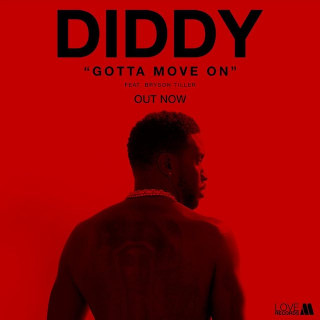 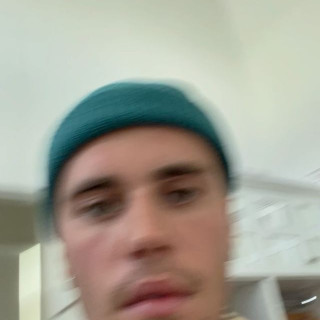 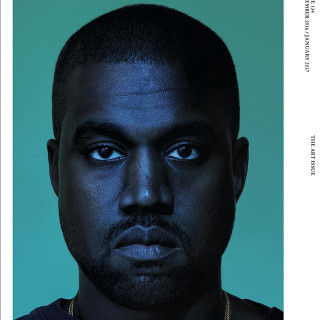