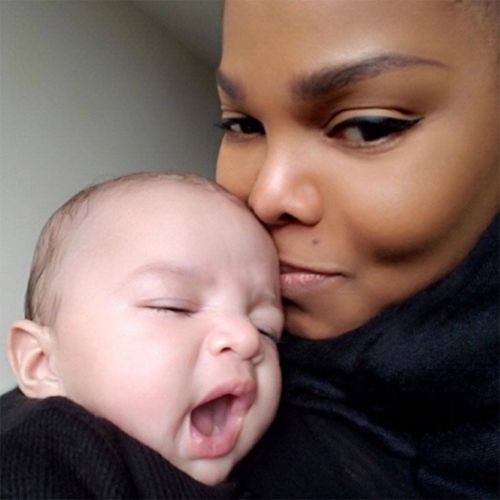 Janet Jackson turned 51. Not long ago the star split with Wissam Al Mana, her husband. This happened not long after their son was born. According to an insider, Jackson is doing great and is not having any bad relationship with her former husband.

They called their baby boy Eissa Al Mana. After the split the two decided to co-parent him. As any parents, they do love their kid, despite any other things that may happen between them.

Janet recorded a rare video message to inform her admirers about the split. Besides, the star told them about her future world tour.

One insider told that this birthday is a new chapter for the star. It should feature new beginnings and she is eager to see what expects her. 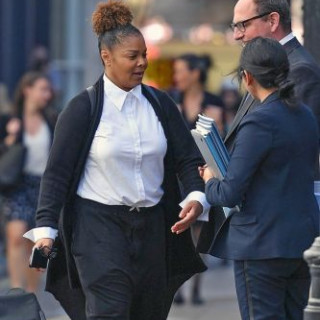 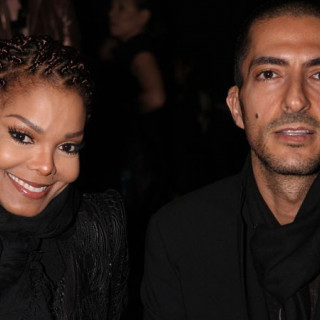 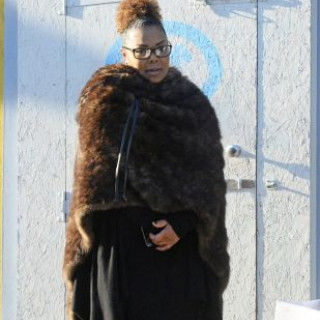 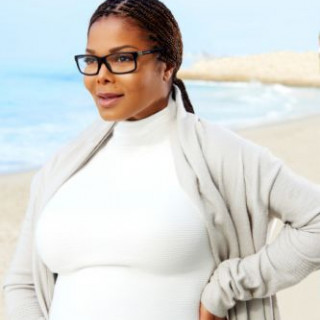