Jeffrey Dean Morgan Revealed The Gender Of His Future Baby 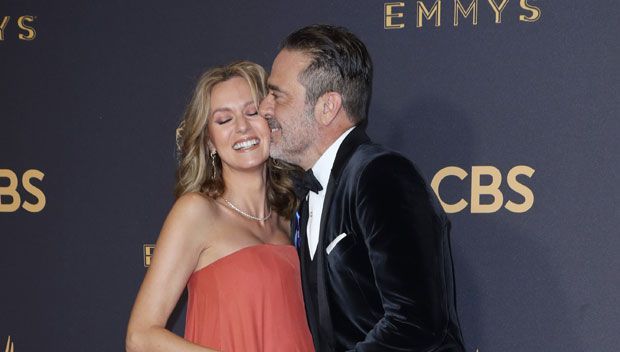 Jeffrey Dean Morgan has revealed the gender of his future baby. This happened at a Supernatural convention in NJ.

The actor, 51, uploaded a snap that an admirer took of his shocked face on stage.

Jeffrey told that he will cherish that moment. He was happy to see that the moment was captured by a fan. He thanks god that his wife understands he revealed the gender of their future baby by accident and loves him regardless.

The actor also thanked NJ and the great supernatural family. He loves them and misses his colleagues. 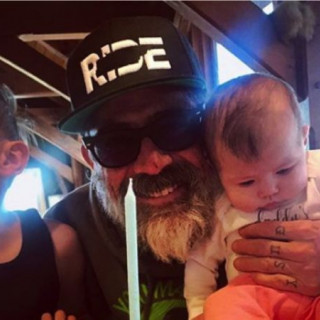