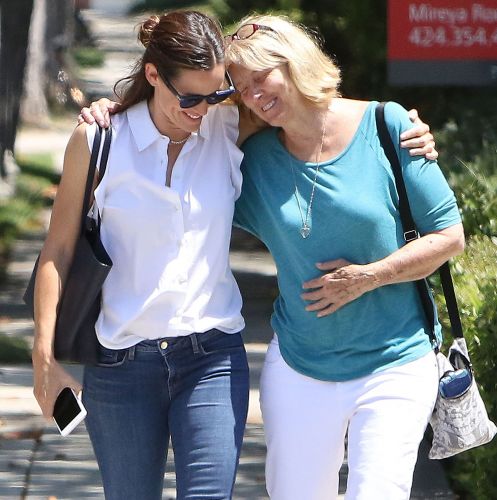 Jennifer Garner and Ben Affleck’s mother, Christopher Anne “Chris” (née Boldt), were seen during an amicable walk in LA. It looked that they had a blast walking arm-in-arm.

45-year-old Jennifer shared her sunglasses with Ben’s mother because she had trouble seeing. The ladies were laughing and giving hugs to each other.

The stroll took place after 44-year-old ex husband of Garner went on a vacation with Lindsay Shookus, his new 37-year-old girlfriend.

According to a source, Ben has rounded up filming recently and now he is enjoying summer and Shookus.

The former couple is still co-parenting their kids. They are parents to 5-year-old Samuel, 8-year-old Seraphina and 11-year-old Violet. 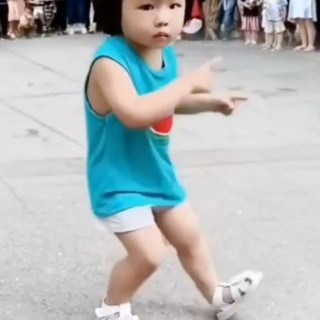 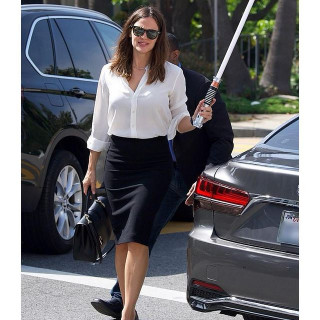 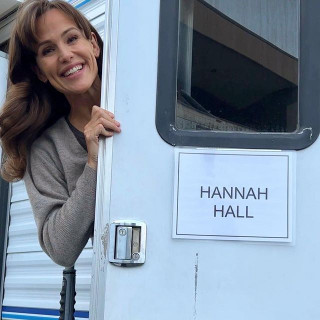 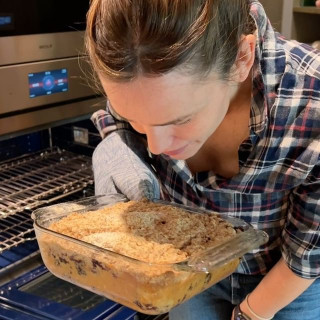