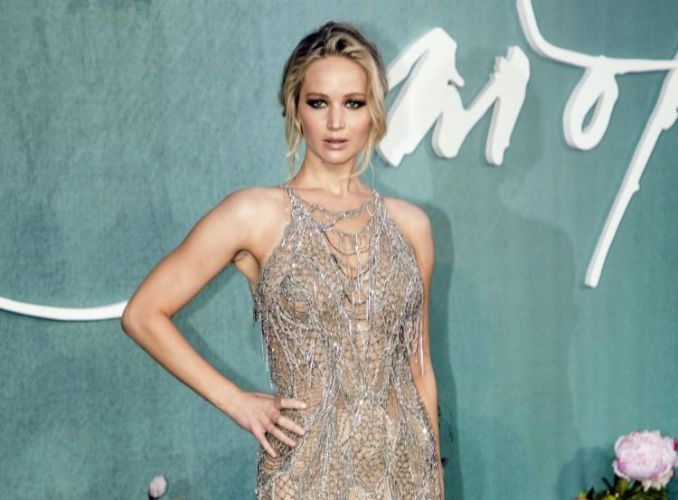 Jennifer Lawrence does not keep her political thoughts inside her head. She shared her thoughts about the climate change and the gender pay gap as well as about the President.

27-year-old star told in her interview that it is hard to watch the hurricanes. It is especially hard while promoting a new film. Jennifer is scared of mother nature’s “rage and wrath”. Everybody knows that the climate change is the result of human activity. People continue to ignore nature’s signs.

The star is sure that there is a political divide in the U.S. According to Lawrence the news about Trump winning the elections was “starling” for her.