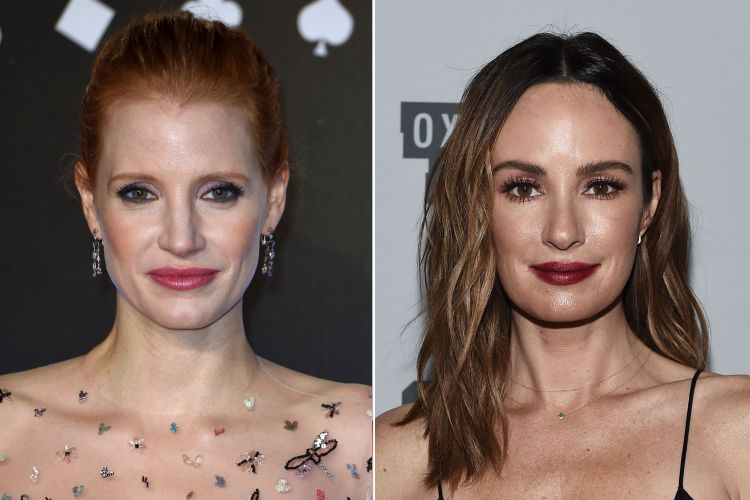 We remind you that Sadler announced that she was leaving E! News because Jason Kennedy, her co-host was receiving “double” her salary.

Jessica us sure that women should be paid fairly. One half of the male counterpart is not appropriate.

The star always defends workplace equality. Chastain teamed up with Freida Pinto, Queen Latifah and other powerful females in Hollywood last year to start the non-profit organization called We Do It Together.

Salder left the network because a pay disparity. According to a source, the network was not interested in negotiating with Catt to increase her salary.

The source says that Catt is moving forward and is ready for the next chapter in her life. Sadler does not blame her ex co-host while he feels horrible about the whole situation. 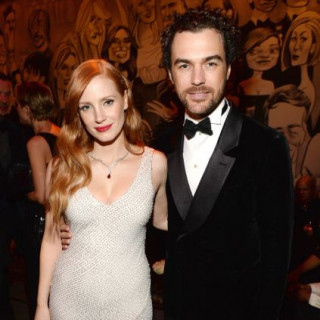 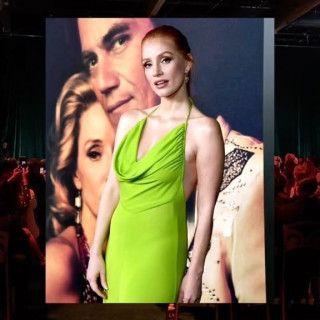 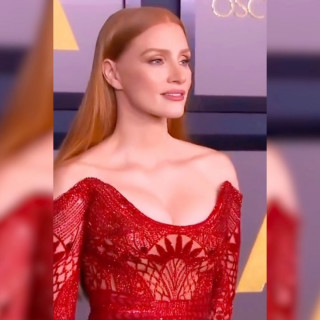 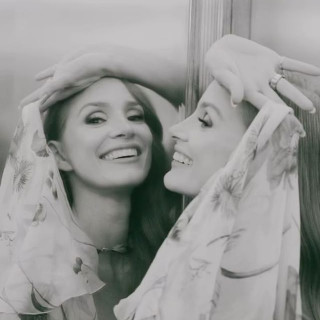 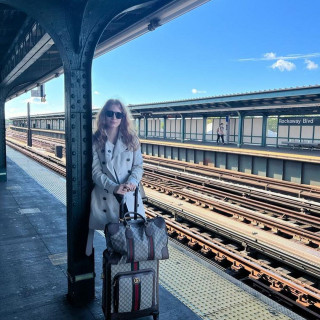