Justin Bieber Does Not Like Music Of The Weeknd

Justin Bieber spoke of the new boyfriend of Selena Gomez (she is his ex, by the way, they dated on and off from 2011 to 2014). Bieber was spotted in West Hollywood this Friday and got a chance to express his opinion about The Weeknd.

The 22-year-old star visited Delilah restaurant when a paparazzo asked him about his attitude towards The Weeknd’s music. The answer was “Hell, no”. He said he just cannot listen to such music and said it’s “s**t’s wack”.

Meanwhile his 24-year-old ex certainly enjoys songs of her new boyfriend. She was caught listening to his latest album on January 15. Before that Selena was snapped making out with the 26-year-old rapper in Santa Monica after a meal date at Giorgio Baldi. 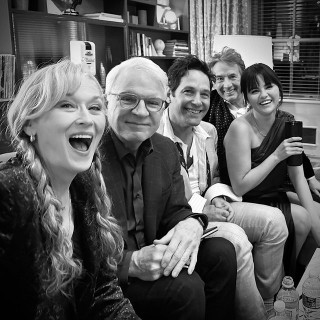 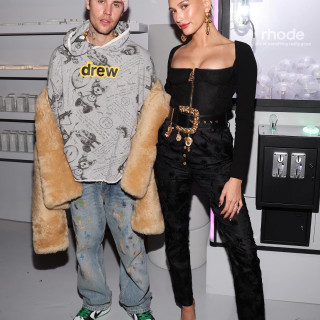 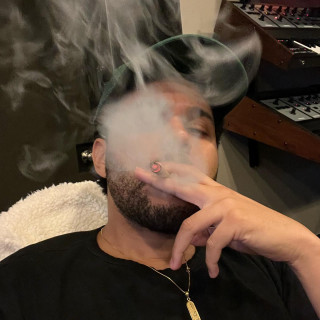 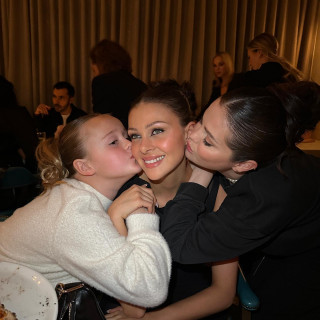