Justin Bieber Was Seen At The House Of His Former Girlfriend 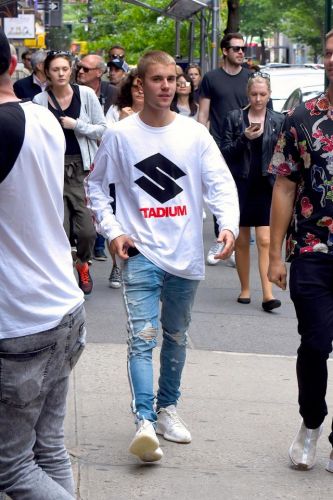 Justin Bieber was seen at Selena Gomez‘s house in Studio City, California. We remind you that the two dated earlier.

25-year-old Selena came into the house just 10 minutes after 23-year old Justin arrived in his white G-Wagon. According to the site, Selena and Justin spent time with their friends and The Weekend, Selena’s boyfriend.

The two had a relationship on and off from 2011 to 2014. Last February in an interview Gomez shared about the public interest in the entity once known as Jelena.

At first the Disney alum told she did not care because she thought they were together and looked cute and did not care about anything. Then, when they parted, she cared. 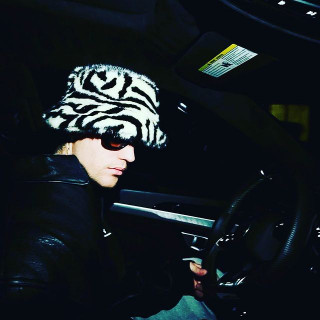 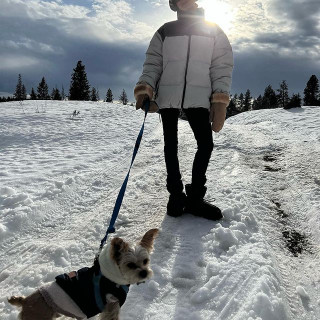 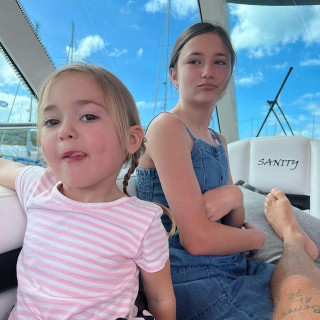 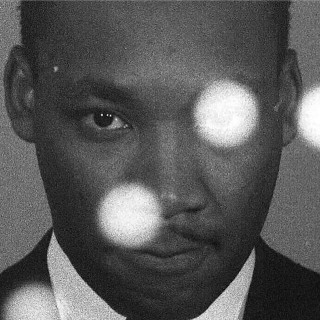