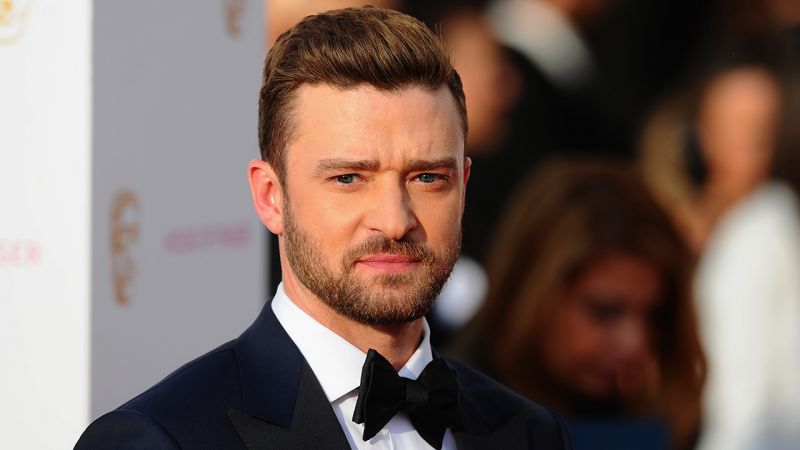 Justin Timberlake has a kind heart! One of the fans paid a rather special price for meeting Justin at the American Century Celebrity Golf Championship.

One of the fans was hit by a tee shot at the Edgewood Tahoe Golf Course (Nevada). This happened when a member of the star’s group hit the ball to the right side of the 17th hole and into the audience by accident.

After that Timberlake was spotted with Tony Romo, a former NFL player, walking to the woman and consoling her. The star helped his fan and made her laugh. He even gave her a high-five. 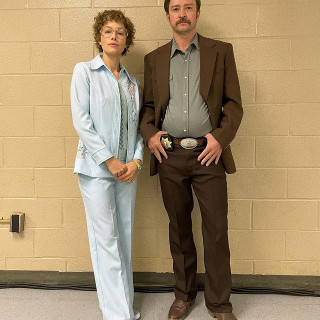 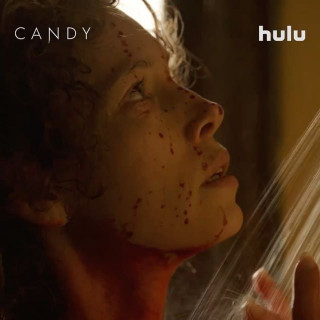 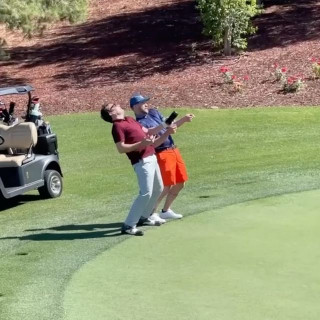 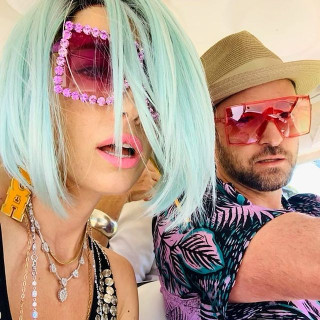