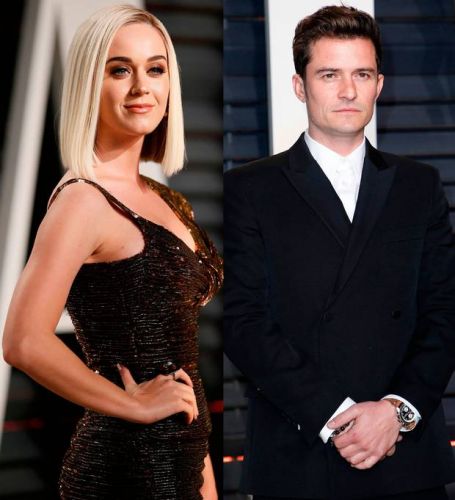 Orlando Bloom and Katy Perry parted, but Katy is assuring that the two still have nothing but love for one another.

The singer wrote on Tweeter that she will have a new way of thinking for this year. According to her, it is quite possible to be friends and love the former partner. Perry says that no one is a villain and no one is a victim.

The two have been dating for almost a year. However, they were spotted together at the annual Vanity Fair Oscars after-party.

After the bash there was a statement released. It said that Bloom and Perry “are taking respectful, loving space” now. 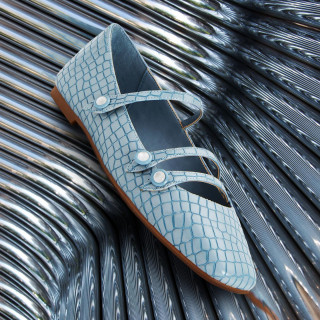 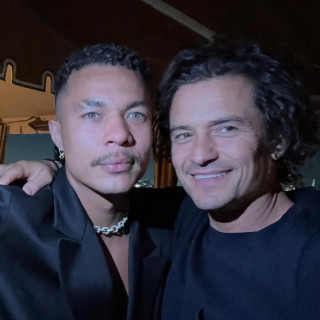 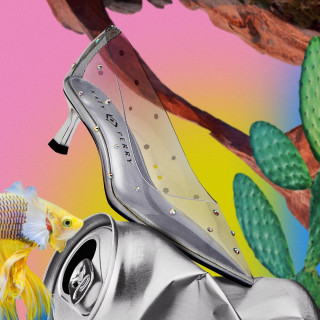 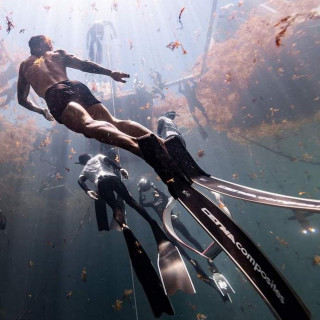