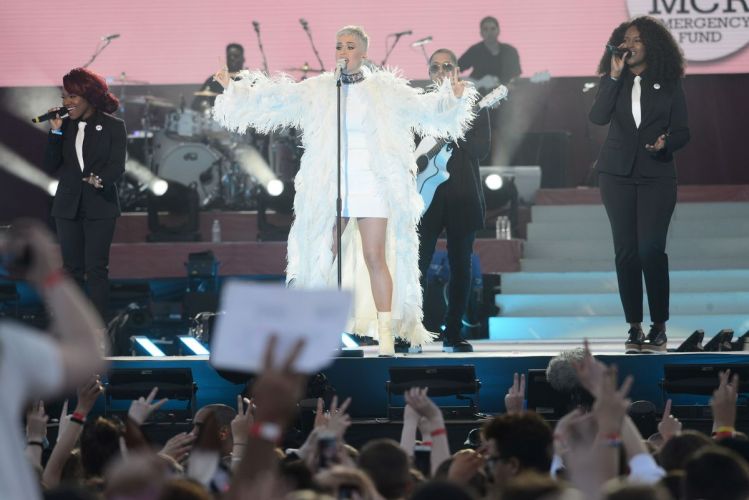 Katy Perry began her set at the One Love Manchester benefit event with a request.

The star asked the public to shout “I love you” to each other. After that the singer launched into a rendition a “Part of Me” and a joyful “Roar”.

The audience was crying during the star’s performance. People were singing together with Perry.

Such stars as Imogen Heap, Grande, Marcus Mumford, Niall Horan and Pharrell Williams performed after Katy at the event. Other stars who were present at teh show and also got chance to perform were: the Black Eyed Peas, Miley Cyrus, Victoria Mónet, Mac Miller and a Manchester high school choir. 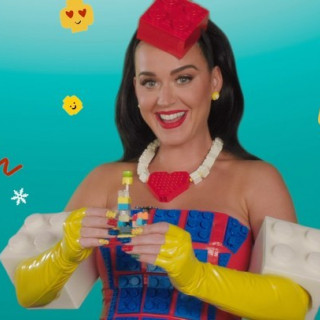 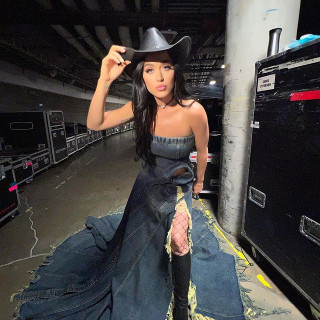