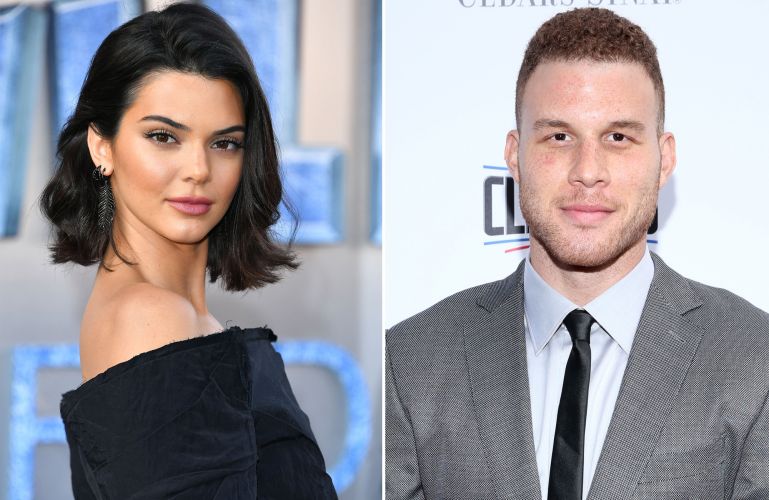 Kendall Jenner and Blake Griffin are already waiting for Halloween.

According to the rumours the two are dating. They attended The Queen Mary’s Dark Harbor together with friends. Jordyn Woods, Hailey Baldwin and Justine Skye were with them.

According to an eyewitness, Blake and Kendall were really close during the whole night. They held on one another through the fun frights in the mazes. The stars sat next to one another in the Creepy Cabana as they were tasting treats and watching the live performances. 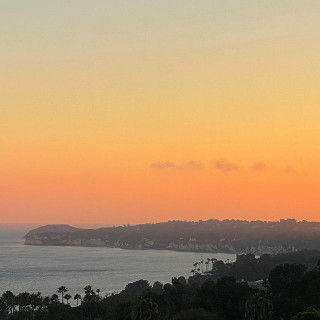 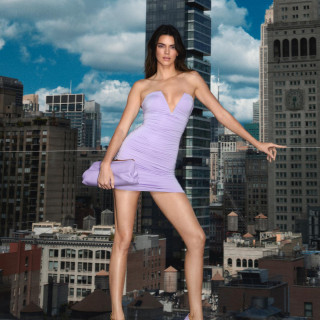 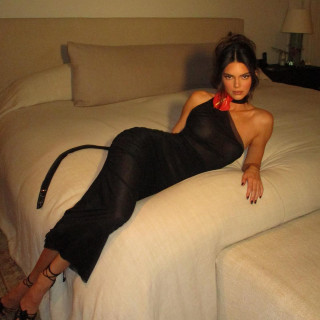 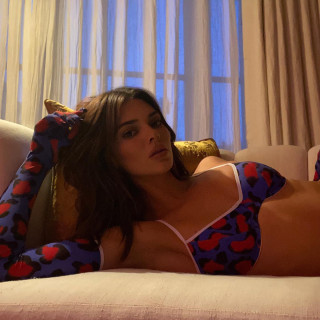