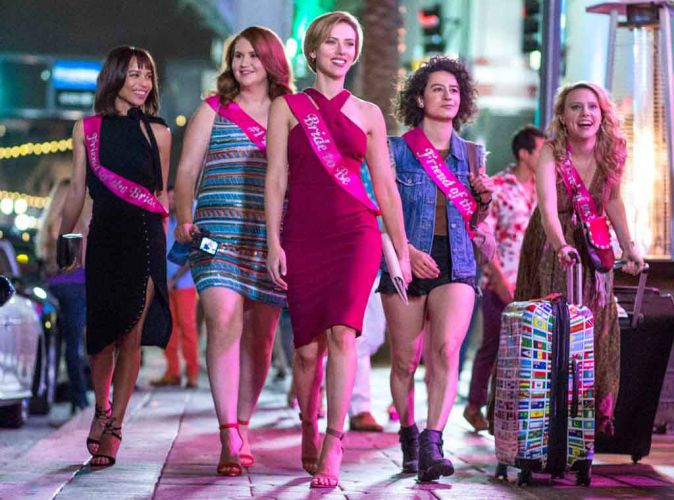 10 years have passed since graduating from college, but the famous 5 friends will have the time of their lives.

In the R-rated comedy Scarlet plays Jess. She reunites with her 4 college friends and they take a beach house for a rent in Miami. They are going to have a wild bachelorette weekend. Obviously, everything goes awry (for example, the stripper that the friends hired ends up dead). The night has changed their life.

The comedy is directed on females. We found out that the film’s co-writer and director is the 1st female director this century to work on an R-rated comedy for females. 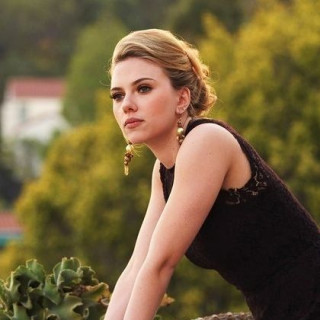