Kim and Khloe Kardashian Have A Vacation In Costa Rica 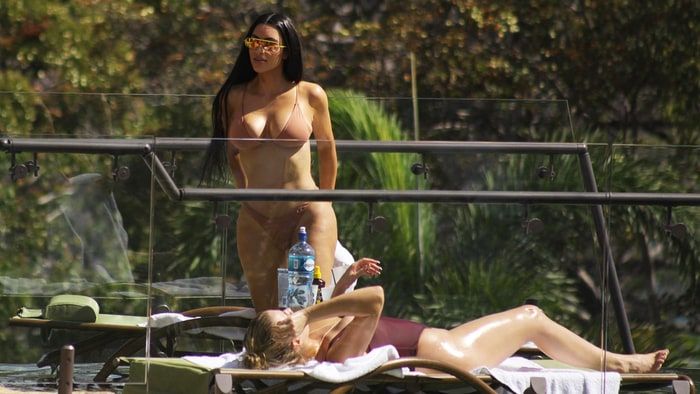 Kim and Khloe Kardashian rested near the pool during their vacation in Costa Rica. Khloe chose a burgundy bathing piece and Kim wore a nude bikini.

The 36-year-old star was clad in a bikini presenting her toned abs. Her look was completed with gold and yellow sunshades. Her locks were down. The 32-year-old celeb chose a maroon high-cut piece. Later on the stars dipped in the pool with assistant.

Before that the sisters were caught during an early work-out which was quite intense. The work-out was documented on Snapchat. 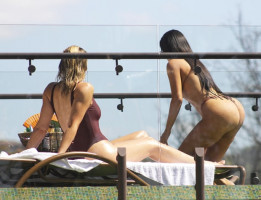 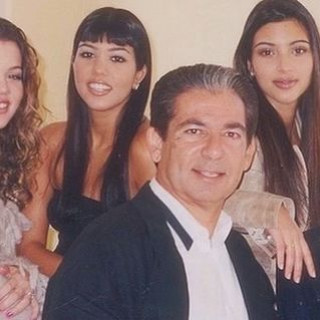 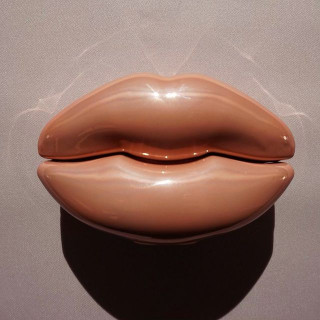 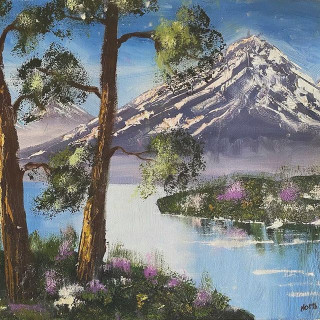 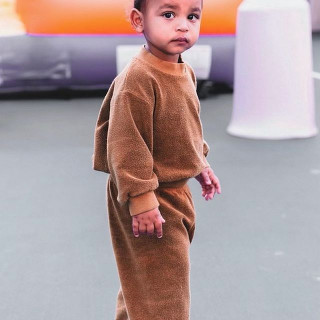