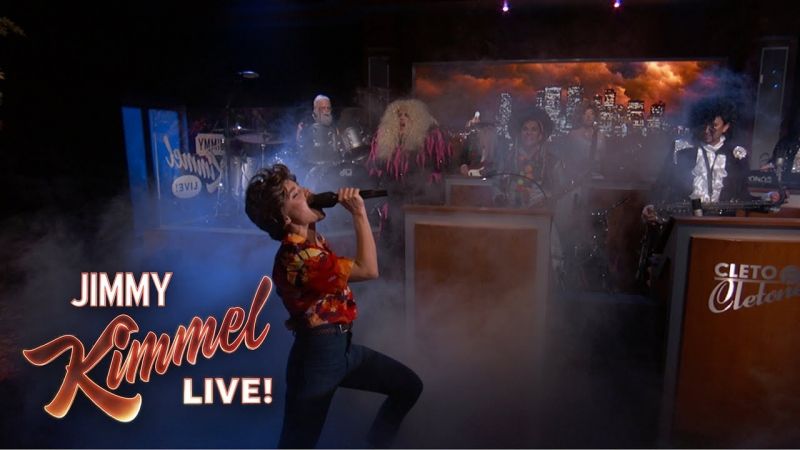 Grohl hosted the show. Being on the show with Kristen was the biggest deal for his 3 daughters. The star told Bell if he jammed a song with her, he would become the coolest father.

Right away Kristen asked what song should that be.

Then she stood up and started singing "Do You Want to Build a Snowman?" from Frozen (2013). Meanwhile Grohl stood up and played the drums.

After this, the duo turned into a mash-up with Enter Sandman, the famous song of Metallica. 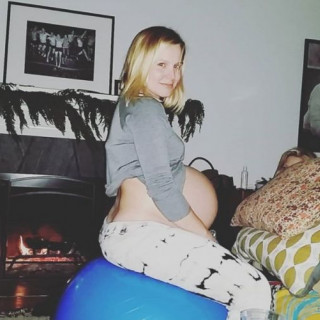 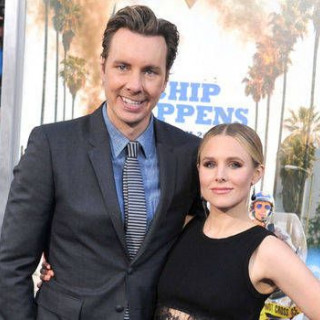 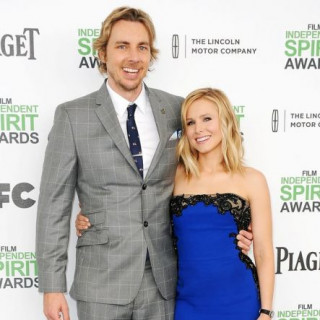 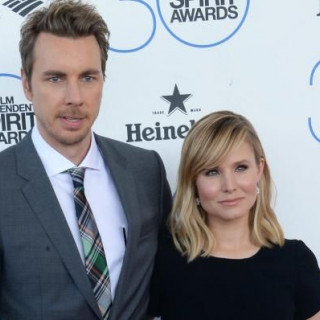 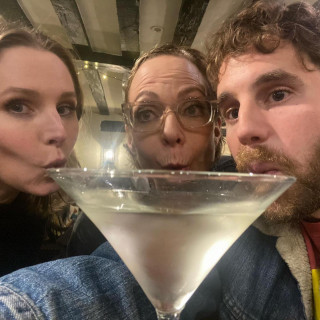 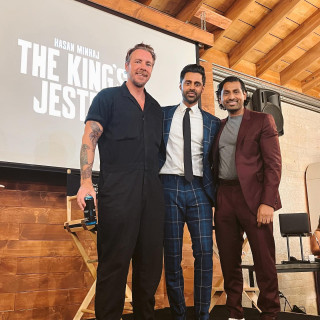 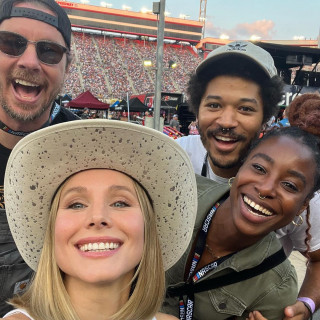 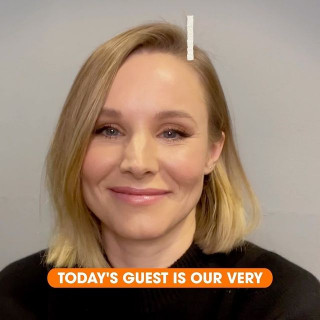