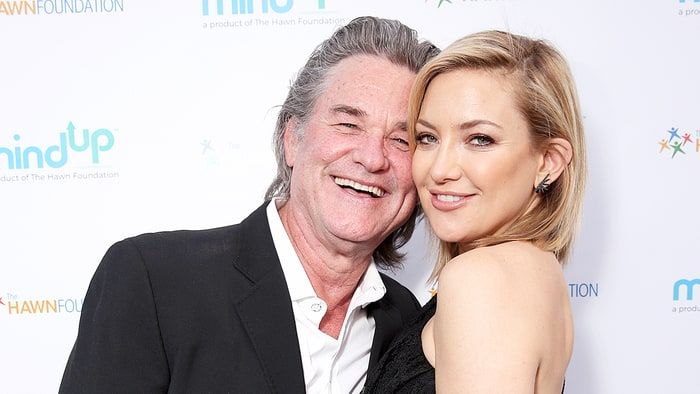 Kate Hudson announced the encouraging advice she got from Kurt Rusell, her mother’s long-term partner. He did it after the star lost the Oscar for Best Actress in a Supporting Role.

Actually, Kurt congratulated her. He told that now Kate can go have her career. According to Hudson, she realized that everything just starts (she was 21 then). So, it was incredible to have that kind of demand at that age.

Even though the mother of 2 did not take the award back in 2001, she got the Golden Globe award in the same year for performing Penny Lane.

The actress was never taught to aim at awards as she is always trying to do her job the best way she can. 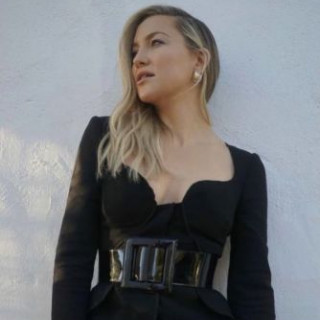 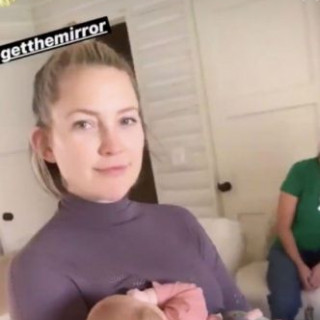 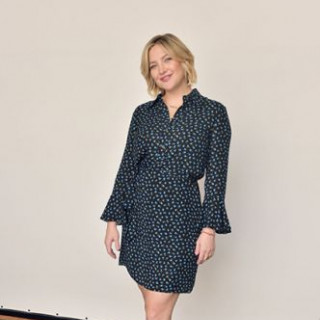 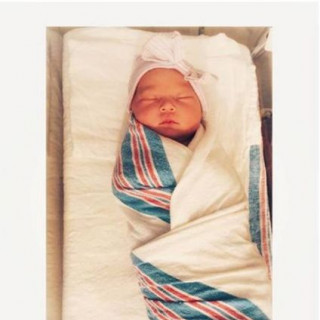 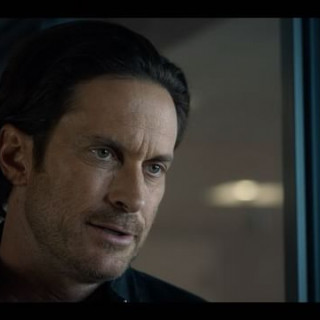 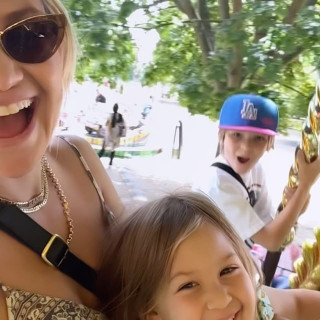 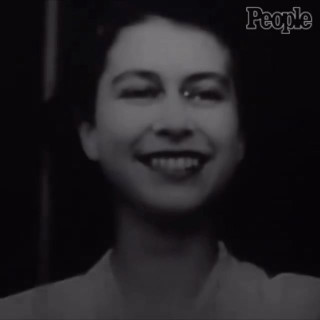 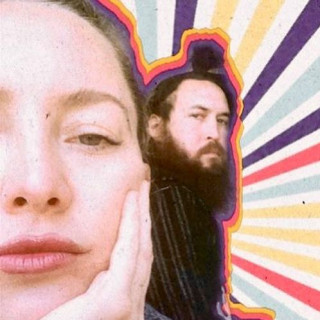