Kylie Jenner Is Expecting A Baby 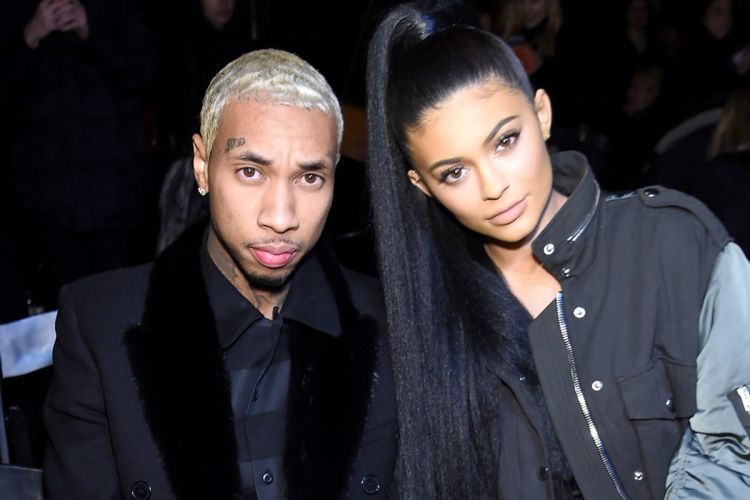 Kylie Jenner will become a mother. The father is her boyfriend Travis Scott.

The star, 20, has been romantically linked to Scott since the beginning of April. They came together to this year’s Coachella Arts and Music Festival. After that Travis and Kylie got matching tattoos.

The make-up mogul was snapped in an oversized graphic T-shirt during a walk with a friend in LA.

Jenner told about her personal life in an episode of Life of Kylie. According to her, she had more fun this past month than she had in several years. She used to stay inside her house for days. 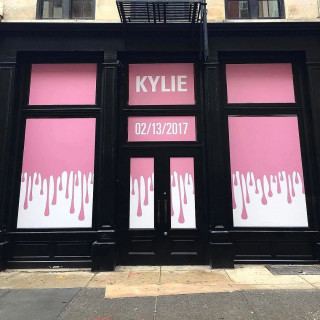 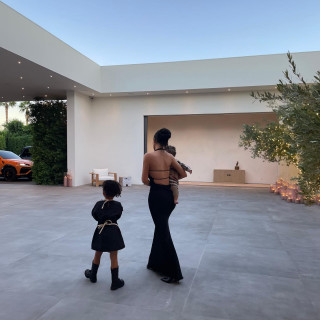 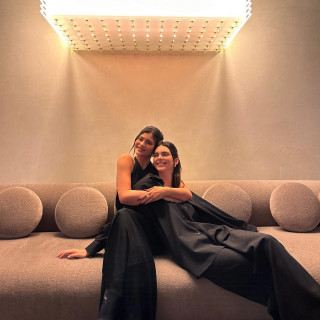 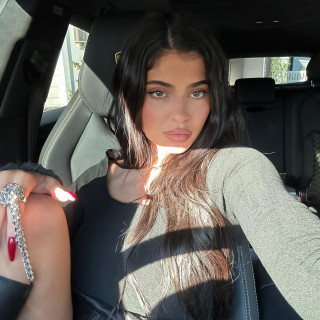