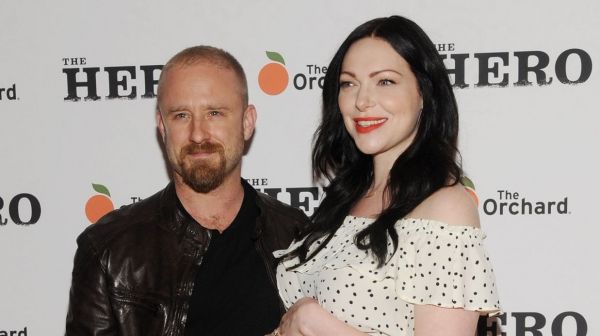 The engaged lovebirds welcomed a daughter. They were caught during a date night at Out East in NYC’s East Village. They had some wine during the dinner.

Representatives of the stars did not comment the pleasant news.

It was confirmed this January that Laura is pregnant. Last autumn Ben made her a proposal. The 37-year-odl actress confirmed her pregnancy on Live with Kelly and Ryan this June. According to the star, her pregnancy has gone by quickly.

Prepon is excited to start their family with her 36-year-old fiancé. Laura shared that she could not eat pastrami sandwiches on rye bread and Dr. Brown’s Black Cherry soda while she was pregnant, but she was craving for Jewish deli food.