Linkin Park Will Have A Public Memorial For Chester Bennington 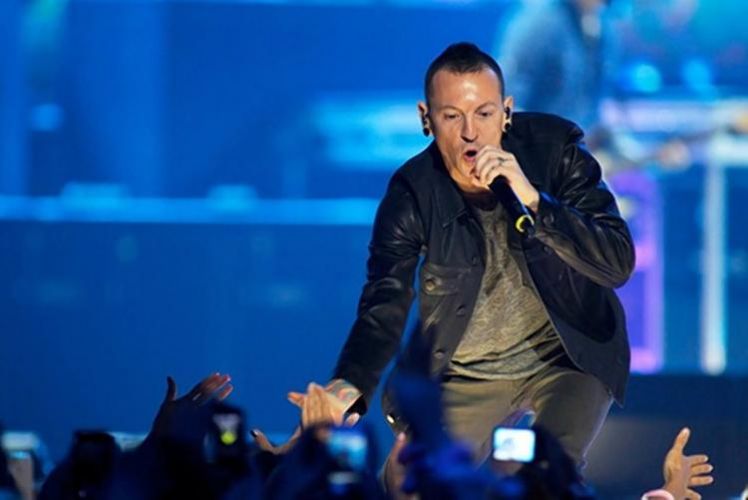 We remind you that Chester Bennington, the frontman of Linkin Park, died last month. Fans are waiting to honour him. There will be a public memorial held in LA soon.

Dave Phoenix Farrel, the bassist, wrote that he wanted to thank to their fans around the globe for outpouring of love. It strengthened the band’s spirit. The band is grateful for the support as they heal and build the future of the band.

41-year-old Bennington died of suicide on July 20. He was found at his house in Palo Verdes Estates (California). 4 days after that it was reported that he hanged himself.

Chester was buried on July 30. More than 500 members of his family and close friends came to pay tribute to the rock legend. 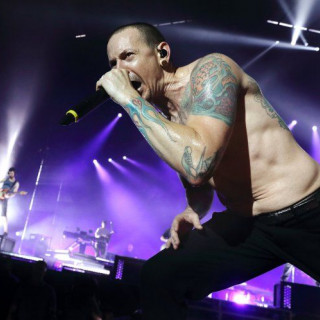