'Lord of the Rings' Reunion 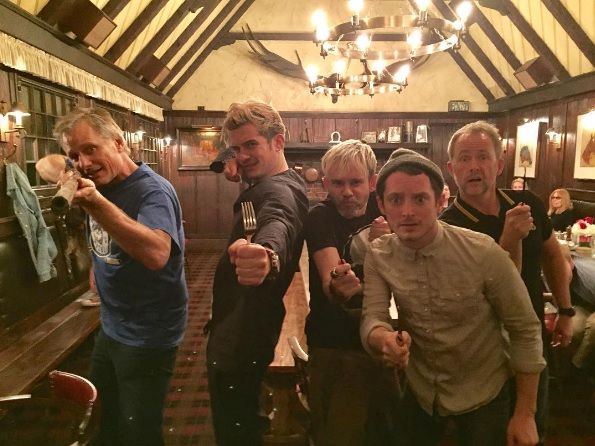 Elijah Wood, Orlando Bloom and other celebs from Lord of the Rings series reunited on January 30. See their photos from the reunion!

The stars were accompanied by Dominic Monaghan, Billy Boyd and Viggo Mortensen. The 40-year-old Monaghan wrote on Instagram that they have a cave troll. And it appeared to be a shoot for Empire magazine. And it was truly a lovely one!

The stars pretended as if they were fighting with the swords, bow and arrow in Middle-earth. The Lost star made a caption to a shot with Mortensen reading “My king”. Another shoot features Boyd and Wood. 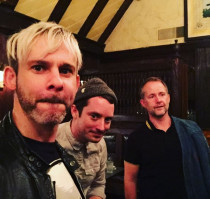 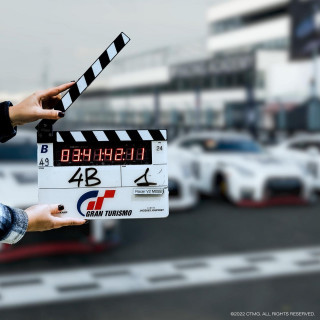 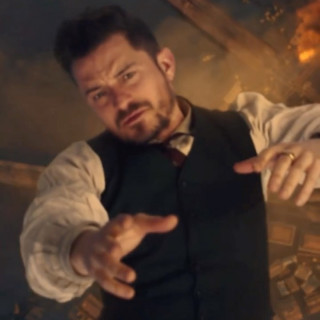 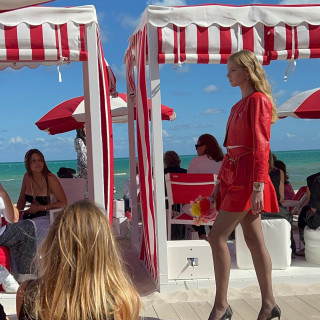 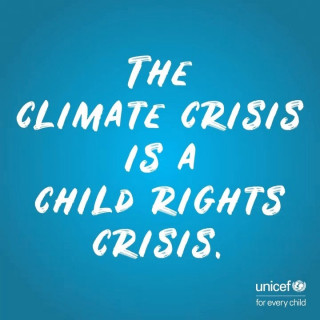