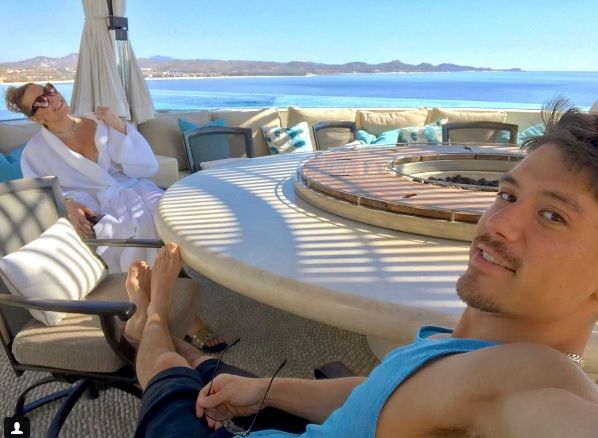 Mariah Carey turned 47. She had a tropical getaway with Bryan Tanaka, her boyfriend.

The two visited Cabo San Lucas. They had some great time under the sun and shared some pictures on March 27.

The 33-year-old star wrote on the Web that the anniversary began from relax. This was meant for the shot where the couple is lounging by a fire pit watching the ocean.

Bryan also uploaded another shot where he is taking in the stunning view. According to him, he was using Zen time and recalibrating his spirit.

As to Mariah, she uploaded a photo of her holding presents. 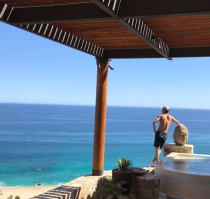 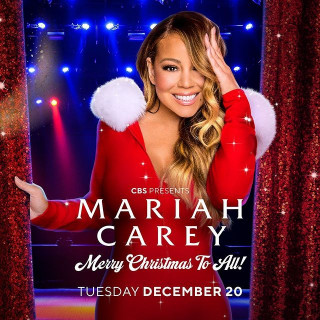 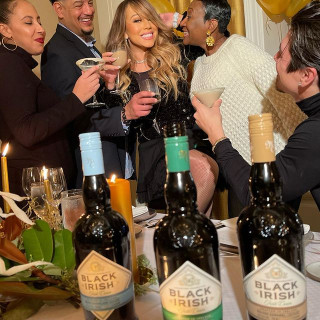 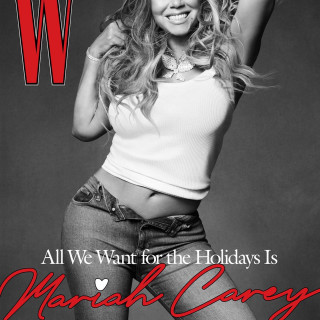 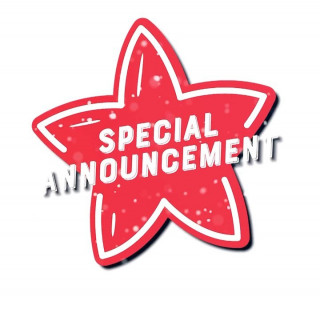