Matt LeBlanc Turned Down 'Modern Family' Role as Phil Dunphy: 'Iâ€™m Not the Guy for This' 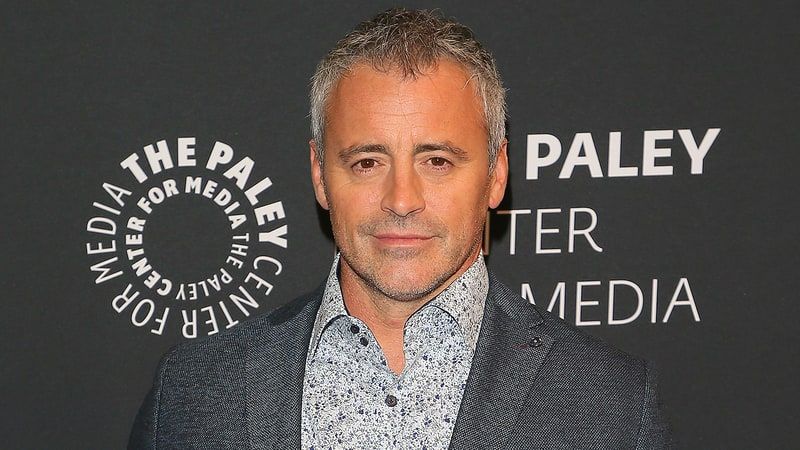 The famous Joey of "Friends" could play Phil Dunphy in the series "American Family". However, actor Matt LeBann rejected this proposal!

In 2009, when in the career of Matt after the spin-off "Joey" there was a lull, he was sent a script for a new series "American Family". Why not get to work, right? LeBlanc considered that the role of Phil Dunphy does not suit him, and refused to participate in the project.

"I remember thinking that this is a really good script, but I'm not the guy they need. It would not be fair to agree. I know what I can do and what not. In addition, I like to lie on the couch, "Matt explained his decision to USAToday.

If LeBlanc agreed to play Phil, it would be a reunion with Ed O'Neill, who plays the role of the father of the entire family of Jay Pritchett in The American Family. The actors together starred in the spin-off series "Married and with children", which became the debut work of LeBlanc.

As a result, the role of Phil Dunphy went to Tayu Burella. The series has won the love of viewers and has lived for nine seasons. I wonder if Matt is sorry about the missed opportunity?