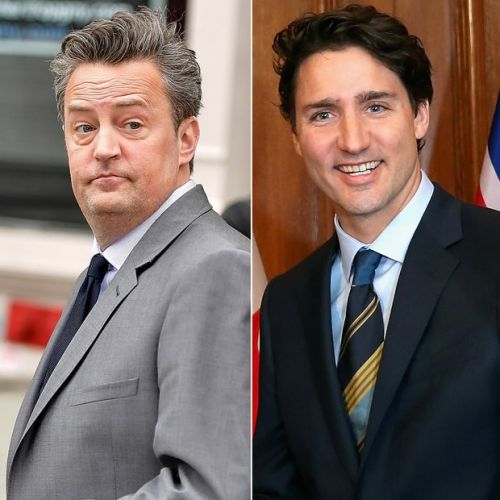 Not long ago Matthew Perry shared that he beat up Justin Trudeau when they were young in elementary school. The Prime Minister of Canada is ready to re-match now.

45-year-old Prime Minister stated that everybody would like to “punch Chandler” after re-thingking the case. Justin was referring to Matthew’s beloved role on Friends. He wrote on Twitter “How about a rematch” and tagged Matthew.

The 47-year-old Friends star answered to this proposal. He wrote on the Web that he will pass at his request for a re-match as he currently has an army at his disposal.

Back in March the two were spoken about because the Odd Couple star showed up on Jimmy Kimmel Live!, he recounted the time when he fought the Prime Minister in 5th grade at Rockcliffe Park Public School in the capital of Canada, Ottawa.

Matthew confessed that he is not proud of that story when he and Chris Murray beat Trudeau up. 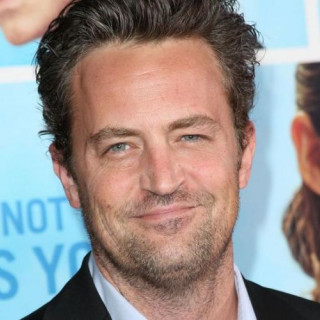 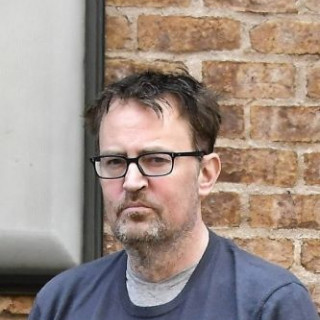 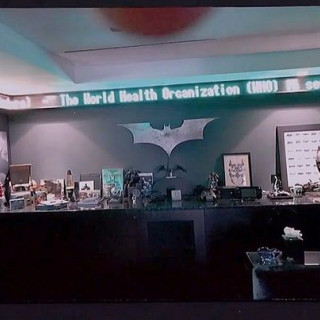