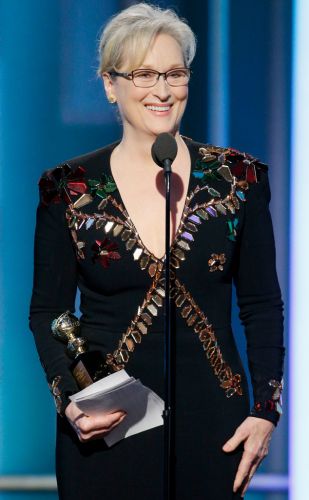 Meryl Streep made Hollywood love her even more at this year’s Golden Globes.

The star was honoured with the Cecil B. DeMille award. During acceptance, the beauty made a politically charged speech related to Donald Trump and his “love” to foreigners. The star decided to defend immigrants, press and Hollywood. At the end of Her speech Meryl recollected about Carrie Fisher and her words “Take your broken heart, make it into art”.

By the way, Streep never mentioned the President-elect by name.

Lots of people that were present at the awards were tearing up as they were listening to the star. 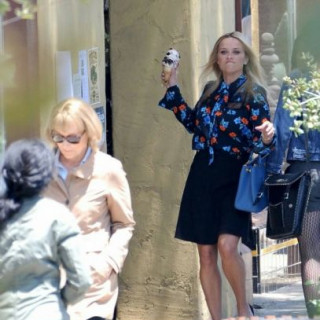 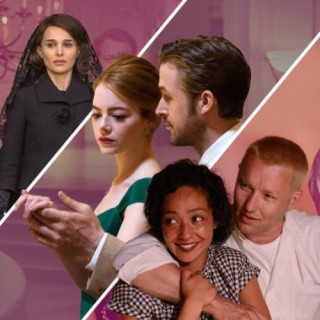