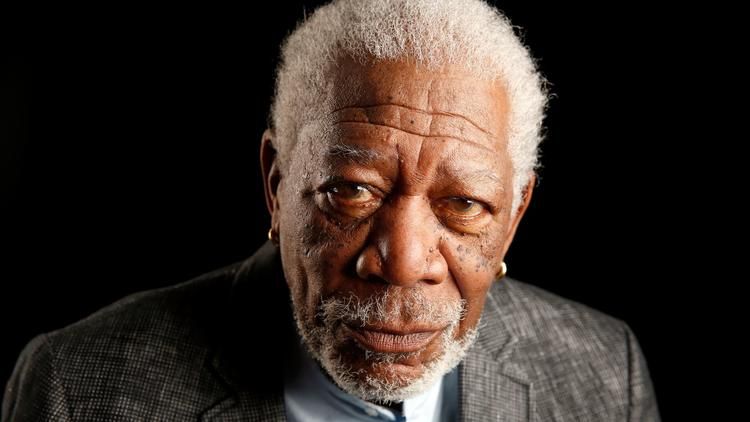 Morgan Freeman is the 54th recipient of the SAG Life Achievement award. The award honours Morgan for his career achievements and humanitarian efforts over his life. The star, 80, will be awarded at next year's SAG Awards.

Expect to see it on January 21.

SAG-AFTRA President told that it is thrilling to announce that Freeman is the recipient. Some stars can wait their whole lives for the perfect role. Meanwhile Freeman showed us true perfection and proved that a performer matters. He played a pimp, a chauffeur, a president, a boxing gym attendant, a convicted murderer etc. He is good in any role! 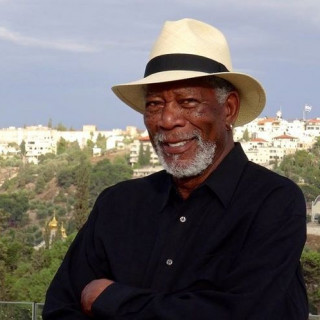