Neil Patrick Harris Answers James Woods Because Of His Post 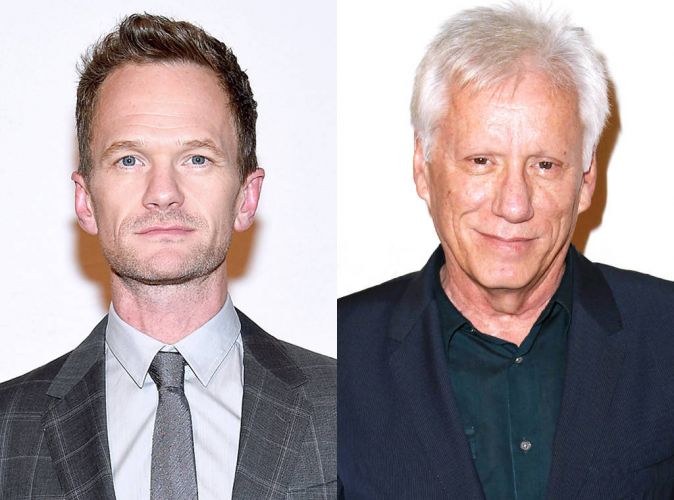 James Woods did not impress Neil Patrick Harris with his tweet.

During the weekend the star uploaded a snap of a family on the Web at the Orange County Pride Parade held in Southern California.

There were 2 parents with individual signs on the photo. The signs showed their love for their kid. One sign suggested "My son wears dresses & makeup…get over it", another one said "I love my gender creative son".

Not long ago Woods performed in Family Guy and Ray Donovan. He decided to share the family’s pic with an aggressive post.

His message told that that was sweet until the “poor kid” becomes an adult. James suggested that the kid will stuff both parents into a freezer in the garage.

Neil did not stay quiet. He wrote that Woods is ignorant and careless. Neil turned out to be friend with that family. He made shame of James. 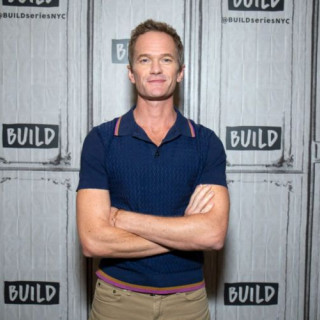