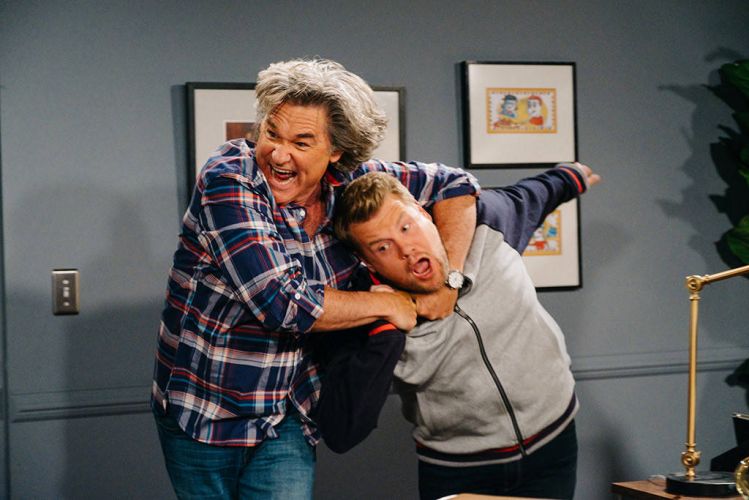 No break for James Corden.

Corden has been running into Kurt Russel around LA and every time Russell gets too handsy with his Late Late Show friend. Every amicable greeting appears to be a rough-and-tumble moment. Kurt enjoys boxing with Corden (surely just to pretend doing it).

It looks like James does not want to run into Kurt anymore... When Russell informed Corden’s assistant that he is waiting for his friend, James told he was not available. However that did not help. Kurt knocked Kames with a lamp!

Having woken up in a hospital, Corden decided that he was safe. Not so definitely, though! Corden’s nurse has introduced him to a doctor. Just guess who was it? Yes, it was Kurt Russell! 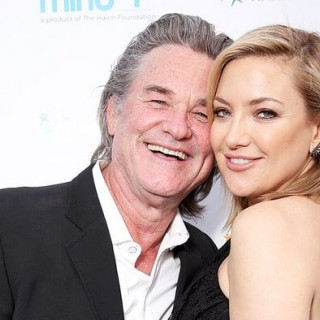 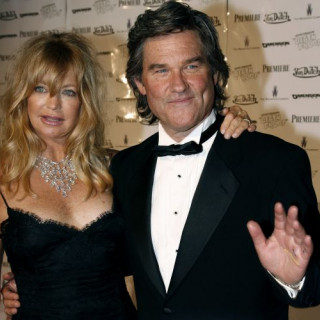