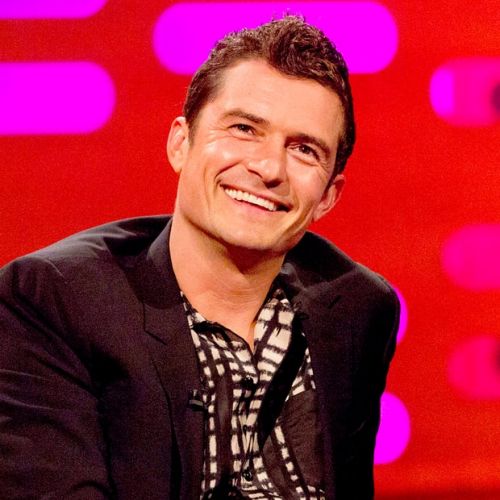 Orlando Bloom wrote a touching message on Instagram. It dealt with Flynn, his 6-year-old son from Miranda Kerr.

The 40-year-old father was thinking of these moments at 6 a.m. before the storm. He uploaded a snap of the pair. Pirates of the Carribean star shared that in his childhood he dreamt of creating a kingdom where love and life career could be shared and balanced. He did not fully comprehend that until Flynn opened his heart. Bloom thanked his boy and that evolution.

We remind you that the couple gave birth to their son 6 years ago in January. They divorced in 2013, but managed to amicably co-parent.

Kerr shared about their split back in 2016. According to her, she was really depressed after the split. However, both exes managed to move on after their split. 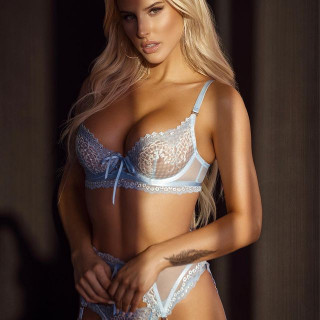 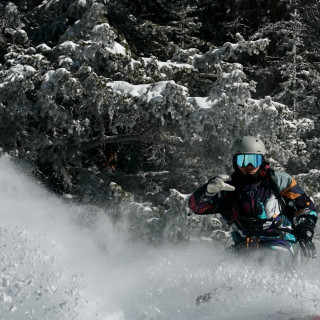 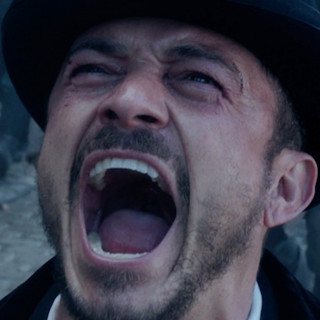 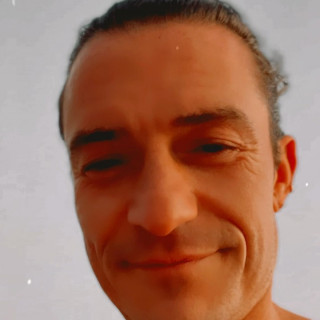