Pink commented on the scandal with Harvey Weinstein 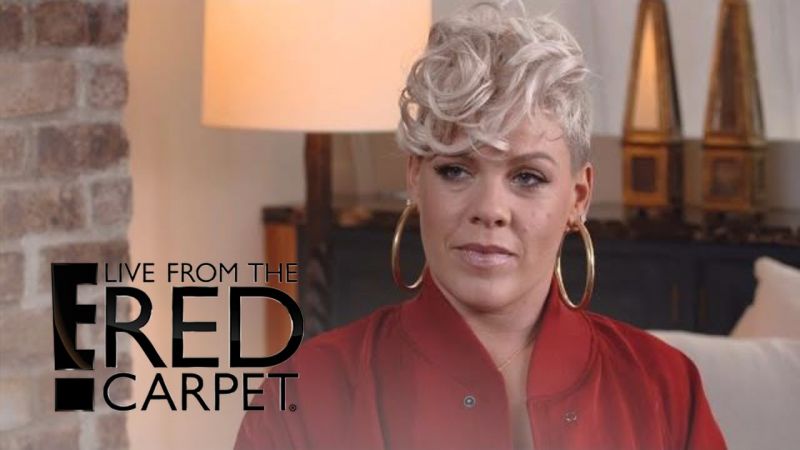 The singer admitted that it is difficult for her to even imagine all that was felt by all those girls who were touched by this problem. This problem can only be understood by being involved in this situation.

According to Pink, the girls were fortunate in being supported by such a huge community and the situation became public. Hush scandal is no longer possible.

Recall that the famous Hollywood producer Harvey Weinstein is accused of a number of sexual harassment in the passage of a long period of time. Victims of disgusting behavior have become many young actresses whose career has been threatened due to attacks and threats from men. 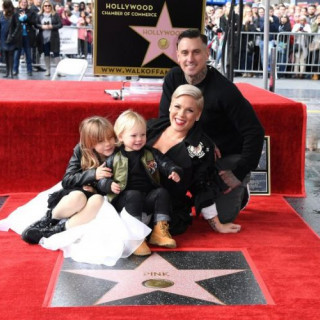 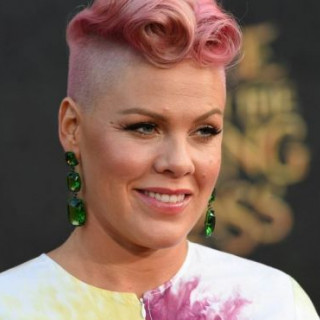 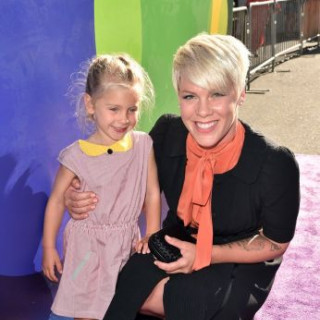 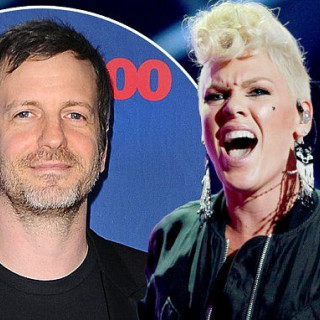 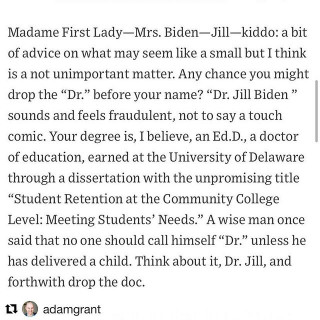 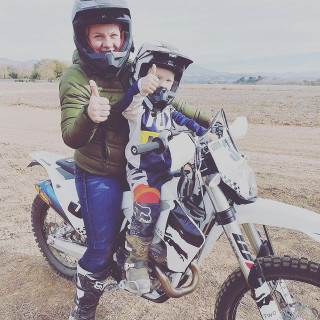 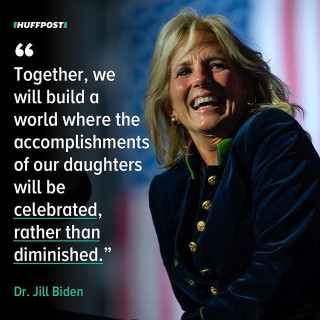 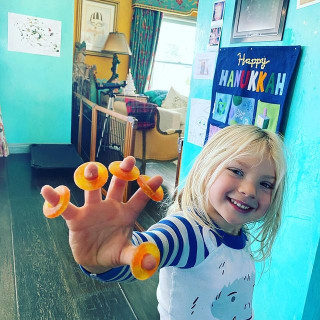