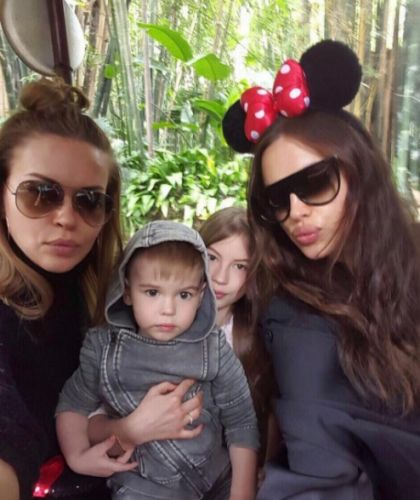 Pregnant Irina Shayk attended Disneyland. Tatiana Petenkova , her sister accompanied her to the park. She also took her son and daughter with them.

During their visit that happened on February 22, Irina kept her bump concealed. She tied her coat around her waist. The star, 31, wore comfortable black leggings and sneakers. She also bought a pair of cute sequinned Minnie Mouse ears.

According to a source, Bradley Cooper was not with Irina at the park. However, he offered his pad in LA for his love’s sister and her children, so Irina took them all over LA.

At Disneyland Irina took the kiddie rides and had a great fun with her nephew and niece. 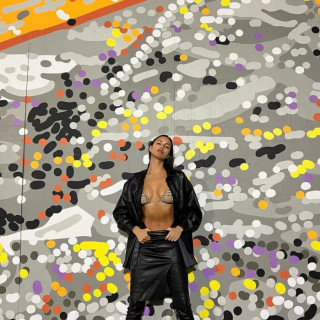 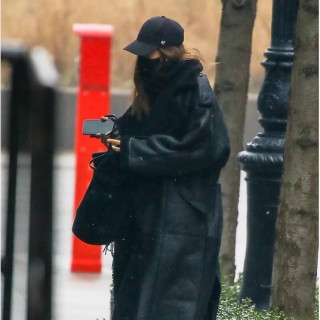 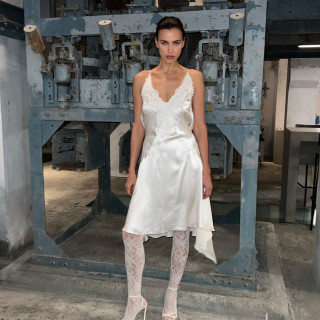 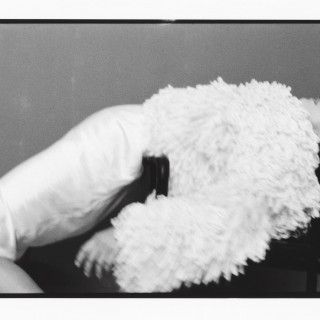 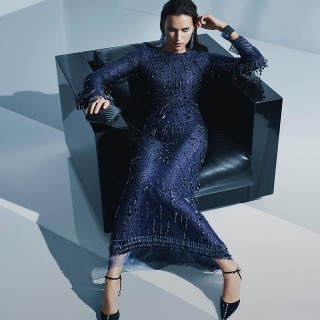