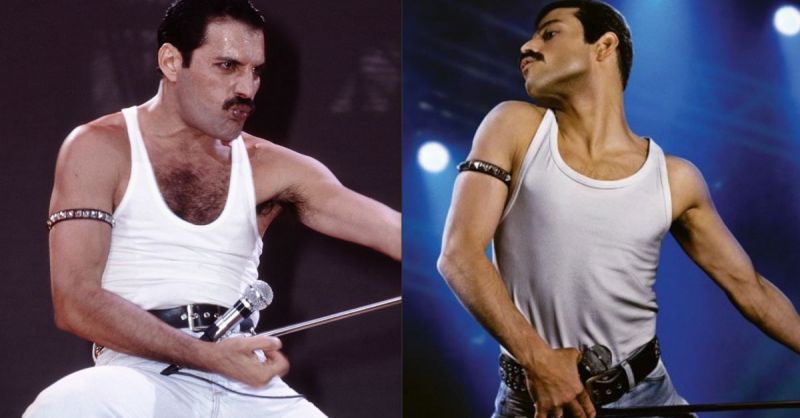 Rami Malek reminds of Freddie Mercury in the 1st photo from the coming-soon biopic Bohemian Rhapsody.

Entertainment Weekly revealed the 1st look not long ago on the day of the late singer’s 71st birthday. Freddy was 45 at the moment of his death. The reason of his death was bronchial pneumonia resulting from AIDS.

Bohemian Rhapsody is the name of Queen’s legendary hit that came out in 1975. The chronicles of the British music band from 1970 to 1985 will receive the same name. 36-year-old Malek channels the frontman’s look from Queen’s performance at the 1985 benefit concert called Live Aid.

Bryan Singer is the film’s director. Bohemian Rhapsody is due December 25th next year. 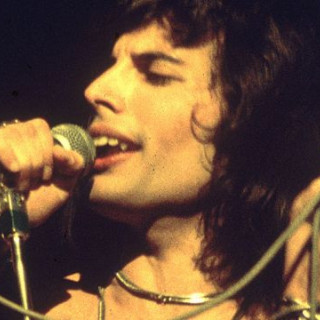