A photo of 40-year-old Ryan was posted on Deadpool Twitter page. The star is dressed as the superhero with a heart sign around Wonder Woman’s famous necklace. Reynolds congratulated Wonder Woman and tagged Patty Jenkins, the director of the film.

45-year-old Jenkins expressed thanks to Ryan and called him “the absolute greatest”.

We remind you that the film aired on June 2. Since that time Wonder Woman managed to gather $368 million in North America. That overcame Deadpools $363 million last year. Wonder Woman got $745 million while Deadpool got $783 million in the global box office. 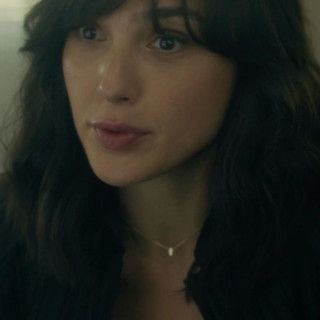 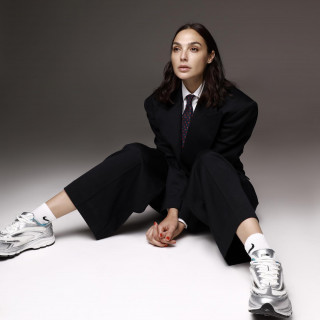 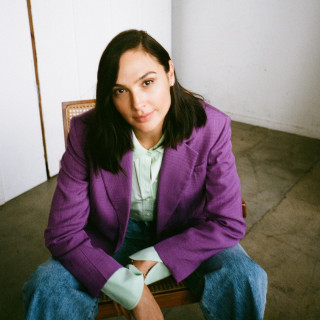