Ryan Reynolds Knows How To Deal With Exes 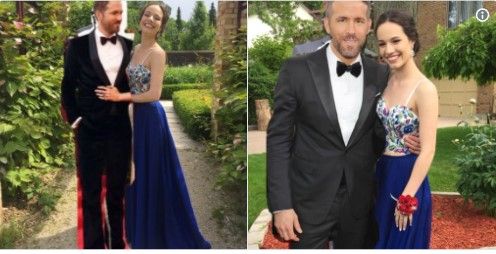 Ryan Reynolds is good at giving pieces of advice regarding splits.

Gabi Dunn and her boyfriend split several days after their prom. She decided to revenge and superimposed Ryan’s images in the place of her ex boyfriend. Obviously, she uploaded those on the Web.

Reynolds was quick to respond. He advised never one to miss a chance for shenanigans. Ryan suggested to photoshop him over the boy’s yearbook pic next. He also suggested no messing with Gabi. And we support him!

Not long ago the star showed his snap in the Deadpool clothes. 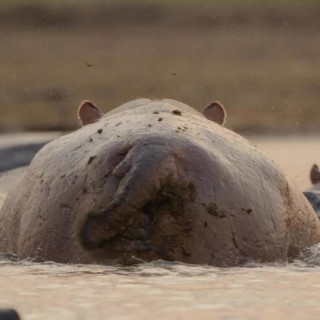 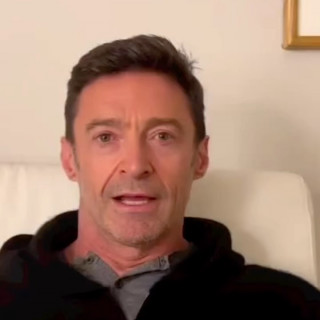 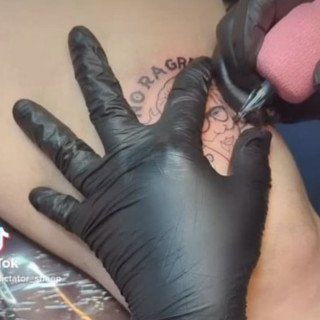 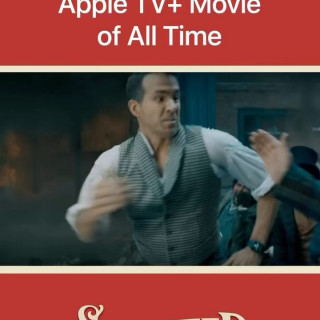