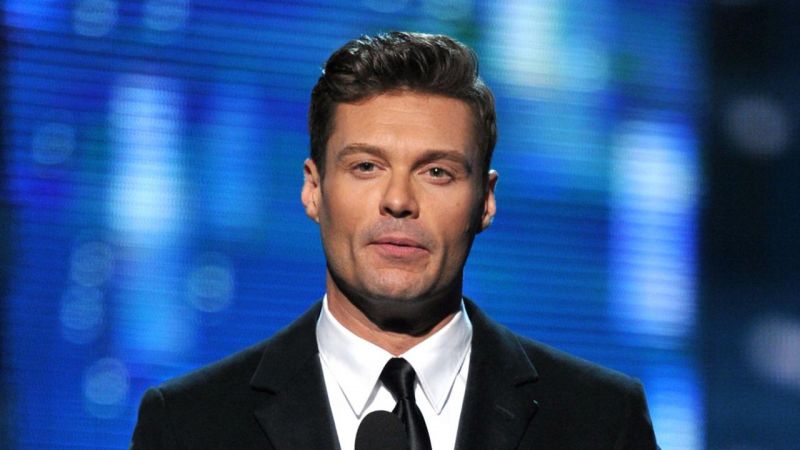 Ryan Seacrest denied claims made by an ex wardrobe stylist in a statement.

The allegation was made by the stylist who cooperated at E! News with the With Kelly and Ryan host. However, all the details of the accusation have not been made public.

42-year-old Ryan told that not long ago someone has worked as a wardrobe stylist for him for almost a decade ago. Then Seacrest found out about a complaint that he did not behaved appropriately toward her. The star told that if he made her feel anything but respected, he is truly sorry.

Ryan also stated that he disputes those allegations and wants to cooperate with any corporate inquiries that may result. According to the star, he always treats his co-workers with dignity, kindness and understanding. During the 25 years of his career in the entertainment world, most of his colleagues were women and he is sure that the working environment must be filled with courtesy and mutual respect.