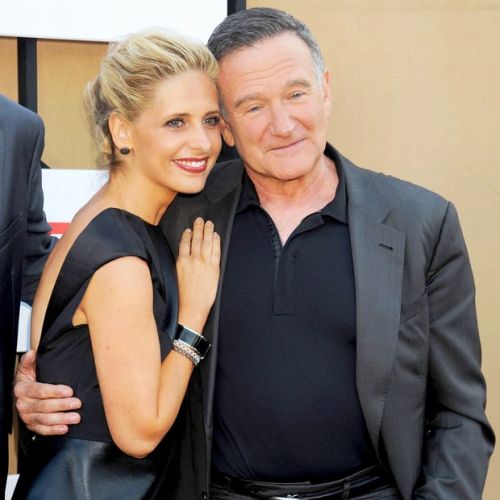 Sarah Michelle Gellar paid tribute to her colleague and friend Robin Williams. The star wrote a touching message on the Web on the 3rd anniversary of his death.

The 40-year-old actress wrote that she keeps him with her, thanked for all the gifts he had left. Sarah suggested watching one of his films, quoting a favourite quote or listening to his comedy specials that day. Gellar called Robin a phenomenal actor, a comedy genius and a great friend.

The stars worked together in the CBS sitcom called The Crazy Ones as a dad and daughter in 2013.

Williams made a lasting impact on Sarah’s life.

Williams was “Uncle Robin” for Gellar’s kids (2-year old Rocky and 5-year-old Charlotte). He was the best boss for everyone who worked with him. To Sarah, he was her inspiration and a Father she had always dreamed of having. 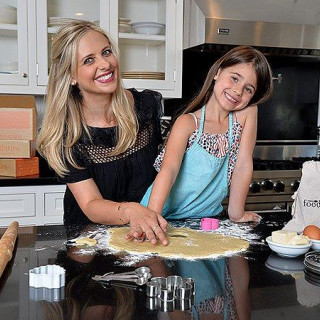