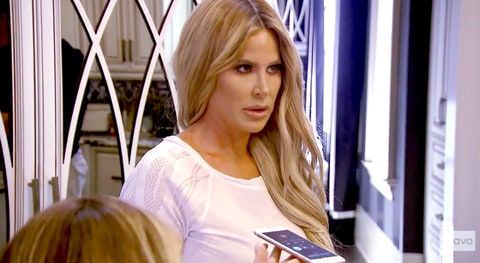 Have you already seen trailer for the 6th season of Don't Be Tardy? It gives a glimpse of the moment when Kim Zolciak finds out that her son was bitten by a dog. She is mother to Kash, 5.

The 39-year-old actress says to her husband that there is a major problem and that they have to go to the hospital. Kroy Bierman’s wife is screaming and running around their house.

When Kim gets inside the car she says that somebody should better take care of her son.

The little boy was hospitalized in spring when he was attacked by a dog. He was left with bruises and cuts on his face. He underwent many surgeries and was fully recovered. Kim shared that last week she presented Kash a pit bull puppy to celebrate his birthday. They called the puppy Sailor.

The trailer also shows other kids of the couple. They are also parents to 3-year-old twins Kaia and Kane, 6-year-old KJ, 15-year-old Ariana and 20-year-old Brielle. In one scene the couple’s eldest daughter argues with her father because she wants to move in with her boyfriend, 21. 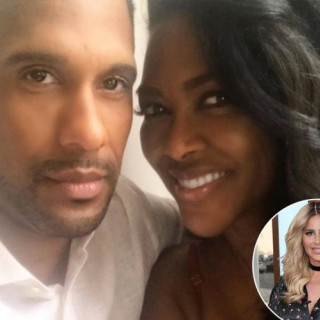 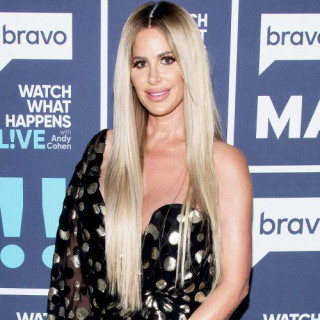 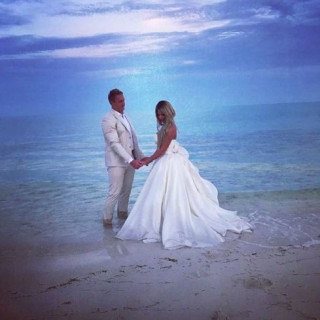 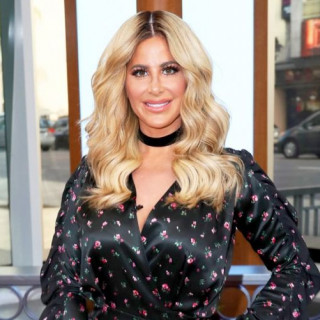