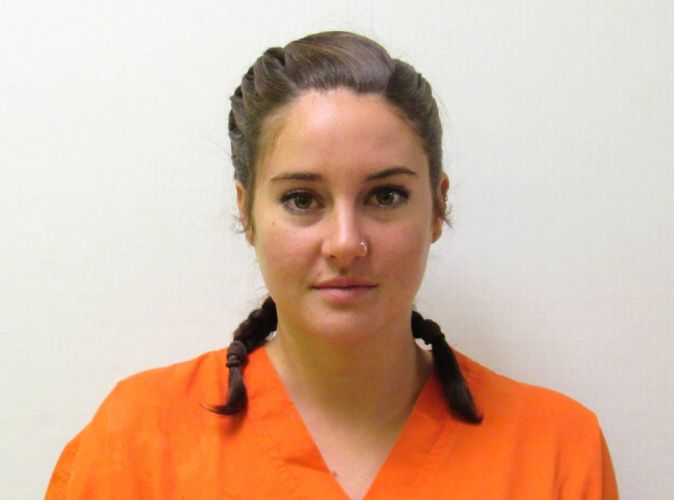 Shailene Woodley wishes she could re-take her mug shot.

Stephen Colbert touted the snap on The Late Show Monday (CBS) and admitted it took him by surprise. At first Colbert thought she was “auditioning for Orange Is the New Black)

If the star knew it will be as public as it was, she would make a tough face. Woodley says that she felt like she wants to ask “Are you kidding me right now?” Stephen advised Shailene to stop being so hard on herself. Colbert noticed that if he was arrested and put in an orange jumpsuit, he would not look as serene as the star does there.

Shailene got arrested for trespassing. She was protesting the Dakota Access Pipeline last October. Woodley was lucky as her mother was with her that day. She came to take part on the powwow in Radip City, S.D.

During the arrest, the star was broadcasting on Facebook live. 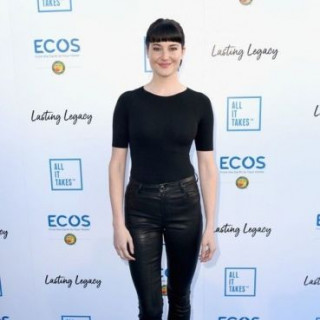