'She fed the poor and was caring': Father Amy Winehouse gave an interview to the press 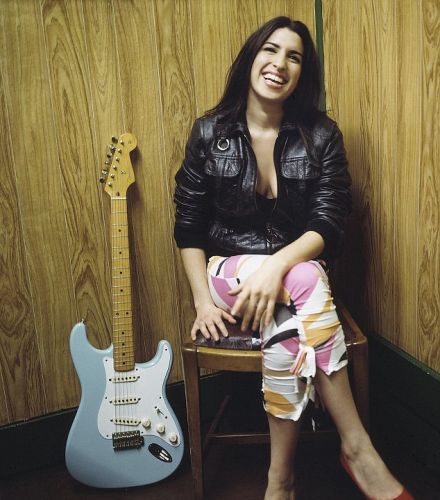 The father of the singer Amy Winehouse decided to tell about his life a few years after the death of his daughter.

The life of the star ended on July 23, 2011. The cause of the tragedy was alcohol poisoning. Despite the fact that it's been six years now, Mitch admitted to People magazine that he and mom of the performer are thinking about Amy every minute. The singer's is going to engage in charity through a foundation named after her. The organization seeks to tell the youth what Amy's imitation might lead to in a negative way.

October 27 will be 11 years old legendary album Amy Winehouse Back to Black. Singer Adele admits that Amy's music continues to inspire her, and the outlook of a bygone star is still an example for family and friends.

"The singer is used to find poor people on streets and gave them food." Some pursued her, and then stayed at home. She said to me: "Daddy, I'm worry about them," case it was cold outside. My daughter fed them sandwiches with tea, gave them hope to live, "Mitch concluded. 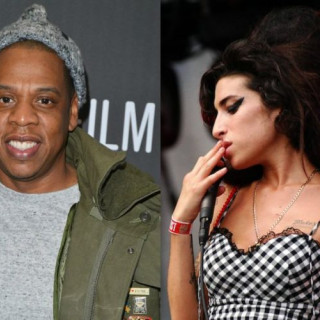